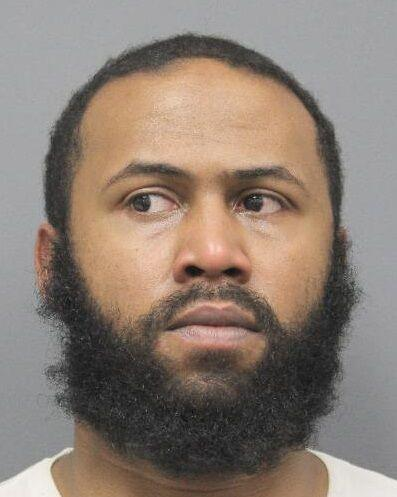 Manassas VA Jan 14 2021 A security guard working at a Chipotle restaurant outside Manassas is accused of assaulting a customer without a mask, sending the victim to the hospital, police say.

Officers were called to the restaurant at 7311 Sudley Road at 7:19 p.m. Friday, where the 42-year-old victim reported walking in without a mask and encountering the guard.

The guard grabbed the victim and struck him more than once before dragging him out of the restaurant, Prince William County police spokeswoman Renee Carr said.

The victim was taken to an area hospital with non-life threatening injuries.

The security guard, 29-year-old Eric Witherspoon Jr., of Woodbridge, was charged with malicious wounding and jailed without bond, Carr said.