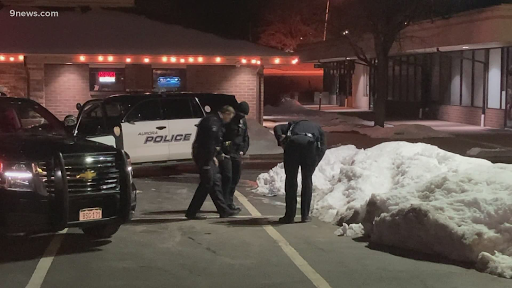 Police say someone inside the bar was asked to leave, and then the shooting occurred. Further details about the shooting were not released.

The security guard is in the hospital, but is expected to survive, police say.

The suspect is on the run. Detectives are trying to identify them.

If you have more information, you’re asked to call
Metro Denver Crimestoppers at 720-913-STOP.