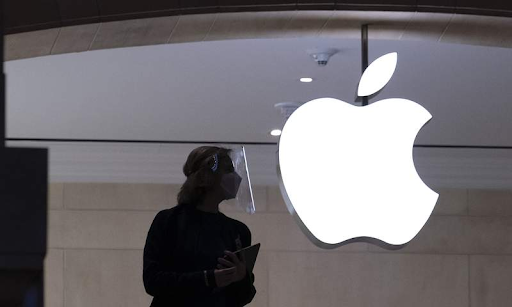 A 37-year-old man working as a security guard in an Apple store in New York City was stabbed multiple times following a dispute over wearing a mask inside the store to comply with Covid-19 safety policies, police said.

New York City police responded to the West 14th Street location in Manhattan at about 6:20 p.m. Friday, according to NBC News.

The injured security guard was taken to a hospital in serious but stable condition.

“I saw him coming out on the stretcher, and I was like, ouch,” Kimberly, a woman who works nearby and knew the security guard in passing, told NBC New York. “Everybody was in a big commotion, crying. Everyone was in shock.”

The Apple store closed about 2 1/2 hours early as employees spoke to police officers investigating the incident and collected evidence, NBC New York reported. Workers with a cleaning company arrived later Friday night to clean the trail of blood that was still left at the store several hours after the stabbing happened.

The investigation remains ongoing, but no one has been arrested in connection to the assault as of Saturday morning, police told NBC News in an email.
wsls