Security guard’s injuries consistent with being run over 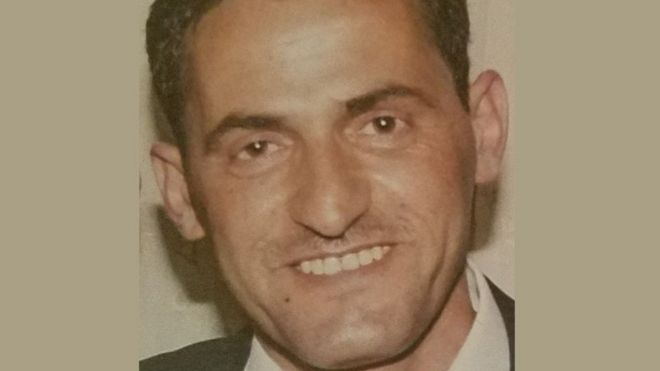 A security guard who died after being attacked in North Lanarkshire had injuries consistent with being run over by a van, a court has heard

Dr Melmore told prosecutor Murdo McTaggart that the cause of death was head, chest and pelvic injuries.

He denies knocking Mr Sammour to the ground, knocking him unconscious, stamping on his head and reversing a van over him.

The jury at the High Court in Glasgow was told Mr Sammour had 83 injuries, including fractures to his face, skull and multiple rib fractures.

Mr McTaggart asked her: “What would have caused the skull fractures,” and she replied: “They are most likely due to being run over.”

The prosecutor then said: “If we have heard evidence that Mr Sammour was assaulted and rendered unconscious before being hit with the vehicle is there anything in your report that’s not consistent with that scenario?” and the pathologist replied: “No.”

The jury at the High Court in Glasgow heard details of the victim’s injuries.

Defence QC Tony Graham said: “What we don’t have here is any indication that Mr Sammour was driven over,” and Dr Melmore replied: “There were no specific tyre marks.’

The court has heard that Mr Pearson, Ryan Hunter, 28, and an 18-year-old who cannot be named for legal reasons, encountered Mr Sammour when they took a shortcut through a building site where he was working.

Hunter has already admitted the culpable homicide of Mr Sammour.

It is alleged that Mr Sammour was attacked and then as he lay on the ground his works van was reversed over him.

Nearby householders heard a commotion and a car revving and went outside to find him dying.

The court also heard from former prisoner James Thomson, 27, who was in Barlinnie prison while Scot Pearson was on remand.

He said they got talking about the incident day at the football pitch near to the gym.

Mr Thomson was asked who Pearson said was driving the van and said he could not remember.

He was then reminded of a police statement he gave in January last year.

Mr McTaggart said: “Does the statement say Scott Pearson told me that he was driving the van and crushed the man?” He replied: “Yes.”

The prosecutor then said: “Were you telling the truth?” He replied: “Yes.”

Defence QC Tony Graham said: “Are you sure this conversation ever took place?” Mr Thomson replied: “I’m not a liar.”

The trial before Lord Burns continues.