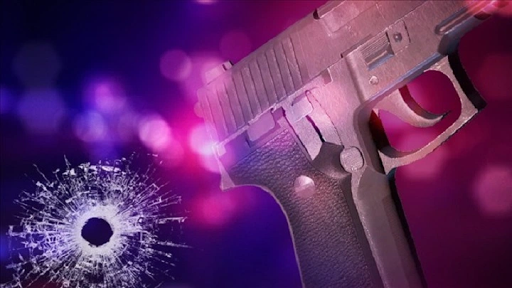 ROCKFORD, Ill. June 14 2021 A security guard at a Rockford nightclub says a set of keys in his pocked stopped a bullet during a shooting on Friday.

According to Rockford Police, officers were called to the Aragona Club, 320 Kent Street, around 11:25 p.m., where the security guard had been hit by a bullet in the rear of his left pant leg, but the keys stopped the bullet.

The victim told police a black SUV was stopped in the alleyway south of the business, and the driver fired multiple shots at him before driving away.

Anyone with information is asked to contact the Rockford Police Department at 815-966-2900 or leave an anonymous tip with Rockford Area Crime Stoppers at 815-963-7867.