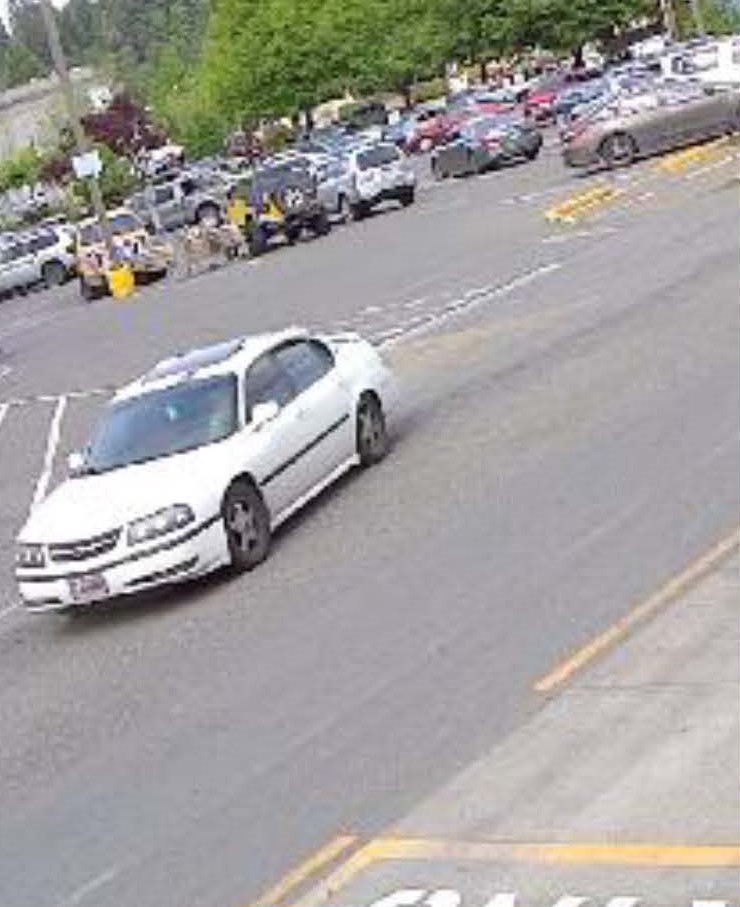 Shelton WA May 23 2020
Shelton Police are asking for the public’s help with a robbery at the Shelton Safeway.
On Monday, May 18, at approximately 4:00 p.m., three suspects entered the Shelton Safeway location. The suspects picked up a large number of alcoholic beverages (valued at over $1,000) and left the store without paying for any of the merchandise.
The store security officer confronted the suspects outside the store. The suspects got into a vehicle that was parked near the store’s entrance.
Once the suspects were approached by the security officer, they began yelling obscenities and threats at the security officer. As the security officer was standing at the open door of the suspect’s vehicle, the vehicle accelerated and knocked the security officer to the ground, causing minor injuries.
The vehicle fled the area and was last seen on Railroad Avenue heading towards U.S. Highway 101. Information was broadcast to neighboring law enforcement agencies.
The suspects were described to police as three African American women, between the ages of 25 and 35. All three suspects are between 5’3” and 5’6” tall, weighing 150-180 pounds. One suspect has hair reaching below her waist, the second suspect has hair reaching below her shoulders, and the third suspect’s hair was up in a bun. Two of the suspects were dressed in all black clothing, and the third was wearing bright pink shorts and a t-shirt.
The suspects were seen leaving the area in a white Chevy Impala with a dealer advertisement license plate.
The Shelton Police Department would like to thank the citizens who stayed at the scene to provide statements and valuable information.
Anyone with information regarding this incident is encouraged to contact the Shelton Police Department at (360) 426-4441.
MasonWebTV