Security officers responding to shooting of teen come under fire 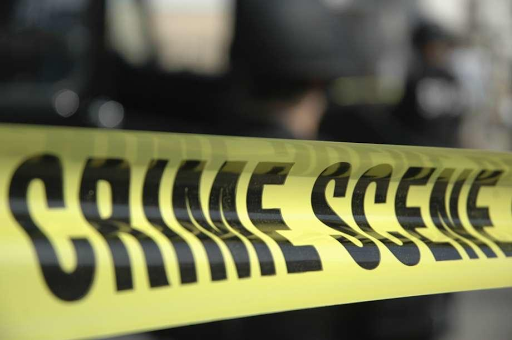 Vallejo CA July 19 2021 After the fatal shooting of a 15-year-old boy in Vallejo on Wednesday evening, several people armed with handguns opened fire at security guards who responded to the shooting, but the gunfire struck no one, police said Thursday.

Officers found a teen who had been shot when police responded at 5:52 p.m. to a report of multiple shots fired in the 200 block of Maine Street in south Vallejo, police said.

The teen whose name is being withheld because he is a minor died at the scene.

The security officers were not injured during the shooting incident.

No other information about the shooting was immediately available.

‹ Police are on the lookout for a woman who went missing with $10 million in cash from an armored car company › Mass. town to allocate $500K for unarmed crisis-response team