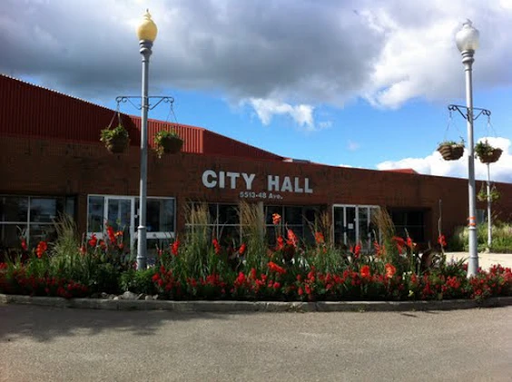 Cold Lake Alberta Canada  Feb 5 2021 The City of Cold Lake will be spending $90,000 for security to patrol downtown.

“We cannot ignore the fact that the downtown businesses are seeing potentially dangerous behavior on the rise,” said Copeland in a Jan. 28 news release.

The security patrols will be seen as part of a pilot project.

Details regarding patrolling hours and business supports will be finalized in the coming weeks, but city staff are anticipating the pilot project will run for six to 12 months.

“The intention is that a business association or the Chamber of Commerce will take over the program and establish financial mechanisms to keep it going in the long term,” said Kevin Nagoya, the city’s chief administrative officer. “We would like to see a grassroots program developed that is highly responsive to the business community’s needs; not just another program that is operated under the municipality’s umbrella.”

The security patrols will contact the RCMP and City Peace Officers when enforcement is needed, but will otherwise act as a deterrent and night watch.

It is expected that the pilot project will begin in mid-February.

Council has also allocated a total of $200,000 for a five-year project to help establish social programs for vulnerable people in the community. Another $25,000 will go to outreach.

The city has been working closely with Kokum’s House and the Cold Lake John Howard Society in their efforts to re-establish men’s shelters and work in the community.

“We’ve taken steps to address social issues that have been magnified by the economic situation,” said Copeland. “But with behaviour escalating beyond a simple nuisance, council agreed that we need to see a security program up and running.”