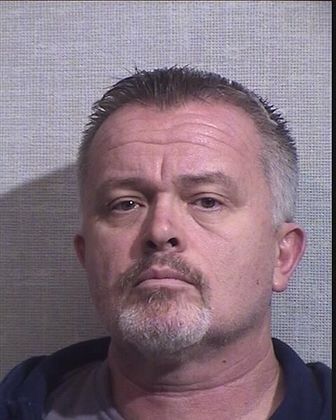 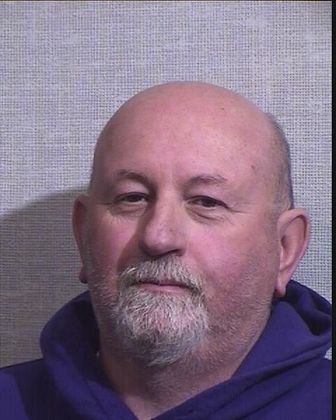 The investigation began in October 2019 when allegations of ghost employment were made against former Police Chief William “Bill” Abbott and current Captain Carl Lamb.  Detectives with the Indiana State Police-Versailles Post were requested to conduct the investigation.

During the four-month investigation, detectives determined that Abbott was employed by Schneck Medical Center to schedule off duty officers to provide security at the hospital.

The investigation indicated that he allegedly performed his duties for Schneck Medical Center while he was also working in his official capacity with the Seymour Police Department.

Lamb also was a part-owner and employee of BSafe Tactical, Seymour, Indiana.
BSafe provided training to area schools, churches, and businesses.
The investigation determined that Lamb allegedly worked for BSafe Tactical and received payment while also on duty in his official capacity with the Seymour Police Department.

At the conclusion of the investigation, the case was turned over to a special prosecutor for review.  This resulted in felony charges of official misconduct, ghost employment, and theft charges being filed on Abbott and Lamb.

Both Abbott and Lamb have remained on administrative leave from the Seymour Police Department during the investigation. Abbott has since retired as chief of police.

Both were taken into custody on Wednesday without incident and incarcerated at the Jackson County Jail.

Virginia deputy who claimed he was attacked accused of falsifying report