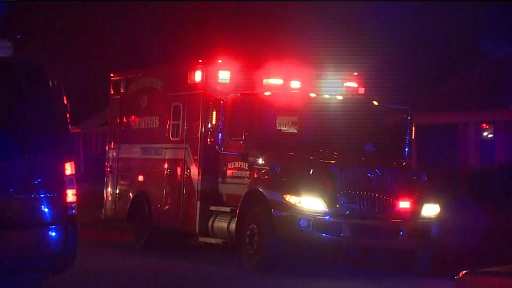 A female Mississippi security officer is fighting for her life today after being shot.

The Tunica County Sheriff’s Office is investigating the shooting that left the security officer seriously injured.

He was taken to the hospital and is expected to be okay.

However, the female security officer has been hospitalized in critical condition.