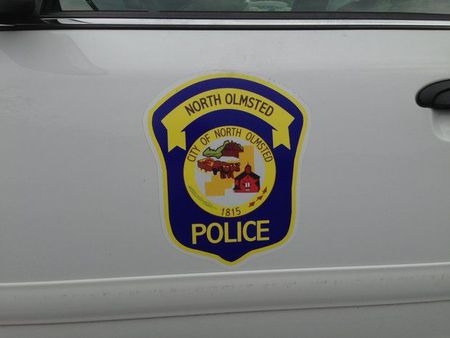 Officers at 8:37 p.m. May 8 responded to Walmart regarding a suspected shoplifter.

A loss prevention officer told police that he had witnessed the female suspect conceal several items in a black bag she had grabbed from inside the store, then leave the building without buying any of the items.

The security officer stopped her and recovered 21 items of children’s clothing, totaling $176.

The woman told police that she was unemployed because of COVID-19 and wanted new clothes that would fit her children.

Police are charging the woman with shoplifting, according to a police report. She also had three active warrants from other departments for shoplifting, felony drug possession and failure to appear on a criminal-damaging complaint.