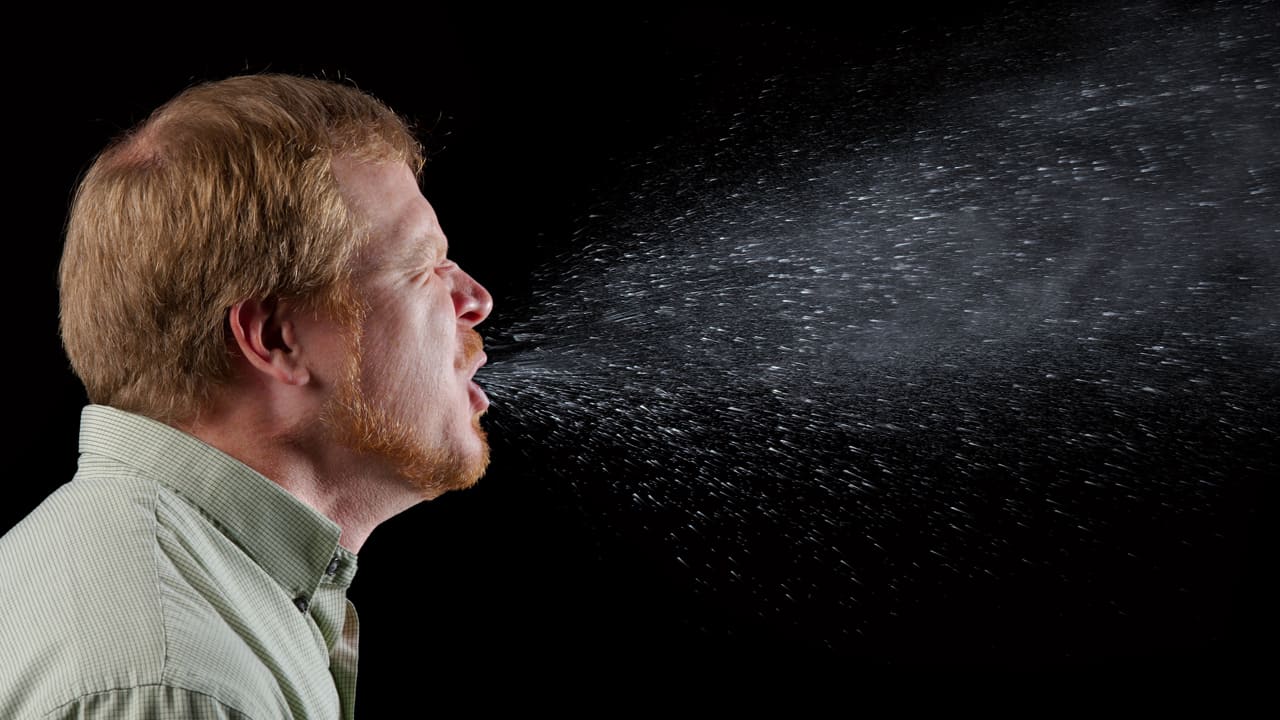 SAN FRANCISCO CA April 29 2020 – There’s a new breed of shoplifter, one who claims to have the coronavirus in hopes of eluding security, police say.

But what suspects don’t know is that what ordinarily could be considered a petty theft case could be elevated to a felony robbery prosecution, legal experts say.

In Vallejo, police are trying to identify a woman who stole merchandise from the Target store and walked right past the cash registers without paying.

When confronted outside, store security, police say she approached them and purposely coughed in their faces.

It’s a scene that’s been repeated across the country in this age of COVID-19, “people who resisted arrest by either coughing at police officers or by claiming to have corona as their line of defense,” said federal criminal defense attorney Nick Oberheiden.

Vallejo police say the woman had shown no prior symptoms. Fearing for their safety, Target security backed away. The woman ran to a car and escaped.

She could potentially face felony robbery – and not just shoplifting charges. The Solano County district attorney’s office could potentially argue she used force or fear to get away from Target workers, the definition of a so-called “Estes robbery” under state law.

And in the first case of its kind in the country, the U.S. Attorney in San Francisco has charged two women with federal robbery charges for allegedly coughing and saying “we have COVID” while stealing from the Walgreens at Post and Franklin in San Francisco.

“It’s coercion by fear or the threat of a biological weapon or virus,” said John Bennett, special agent in charge of the FBI in San Francisco.

Authorities say Carmelita Barela and Rosetta Shabazz went into the drug store without masks on and put items into empty bags.

Their haul? Just $92 in merchandise. But under the Hobbs Act, which allows for federal robbery charges, the key factor is fear of the illness, not how much is stolen

“It doesn’t matter whether it’s just a couple of dollars or a significant amount,” said Oberheiden, the criminal defense attorney who is not involved in the case.

Bennett said, “While this is a unique way of using this particular act, it’s very effective” in prosecuting criminals while at the same time protecting front-line workers.

“The people who are in the grocery store or the pharmacies, they deserve the ability to be safe so we can all go in there and get out food and our prescriptions filled,” Bennett said.

Law enforcement officials say their novel use of case law will serve them well as they battle suspects taking advantage of the novel coronavirus.