Shots fired after security breaks up fight at Alabama bar 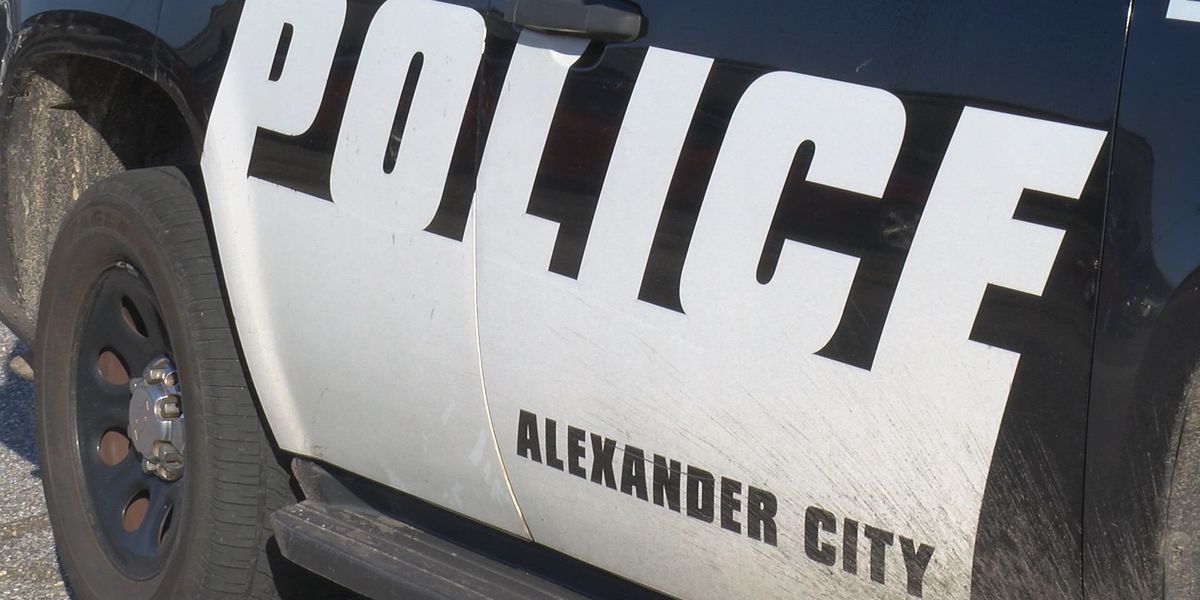 Responding officers found a 20-year-old male victim. He was taken via ambulance to Russell Medical where he died.

Police say while they were there, another gunshot victim from the same incident showed up at the hospital. That person’s injuries were not life-threatening.

Investigators believe the shooting stemmed from a fight in the Benson Community Club parking lot. Police say security there broke up the fight.

Police say multiple shots were fired. Some vehicles were hit, as well as the two victims.

Investigators have persons of interest they are looking for.

Charges could include murder, first-degree assault and discharging a weapon into vehicles.

Anyone with information is asked to call Alexander City police investigator Robert Oliver at 256-329-6751.