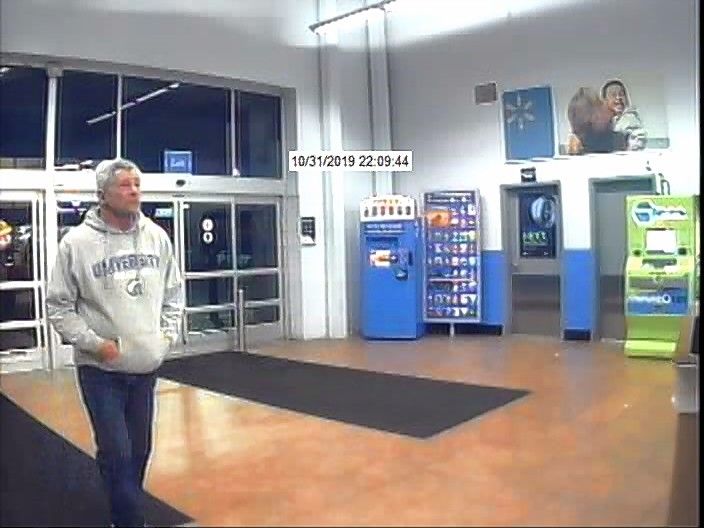 St. Charles police credited security video footage and a tip from a city employee for the arrest of a 61- year old St. Charles man less than 24 hours after he was accused of pointing a gun Thursday night at a shopper outside of the Walmart on the city’s east side.

Frederick Murphy II of the 1400 block of E. Main Street was charged Friday night with aggravated assault and disorderly conduct, both of which are misdemeanors.

St. Charles police obtained video footage from the area, and on Friday afternoon released a still frame image of the suspect to the news media and asked for the public’s help in identifying the individual, police said.

It didn’t take long for a tip to come in from a St. Charles city worker, police said.

With its silky texture and Dulce de Leche traditional recipe, Coronado® Cajeta turns any dessert into a truly unique creation.

The employee reported he had seen the image on social media and that he had seen a person matching that description at the St. Charles Municipal Center earlier in the day. The person came to City Hall to make a payment and left the building without incident, police said.

A review of security camera footage from City Hall showed a person and vehicle that matched the description provided by the victim at the time of the initial report, police said.

The victim reported to police that she was approached shortly after 10 p.m. Thursday by a man who threatened her with a handgun outside of the entrance of Walmart. The woman ran back inside the store and was not hurt.

The suspect left in a silver car that was parked in a stall reserved for handicapped drivers. He was last seen traveling southbound. Officers checked the area but didn’t find the man or the vehicle, police said.

A review of security camera footage from the Municipal Center showed a person and vehicle that matched the description provided by the victim at the time of the initial report.

The identification and other information from the investigation led police to Murphy’s home. He was arrested and a black pellet gun was later recovered, police said.

Murphy posted bond and was released pending a court date before a DuPage County judge.