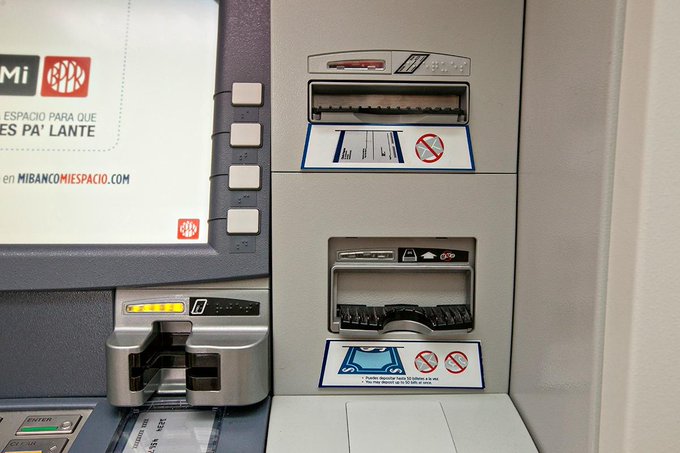 According to trial testimony, on Sept. 4, 2017, shortly before Hurricane Irma made landfall, Bougouneau used his access and inside knowledge as a 12-year Ranger American employee to steal $70,000 from the St. John Banco Popular de Puerto Rico ATM.

Video tapes presented in the courtroom showed live footage of a person, identified as Bougouneau, removing cash from the ATM machine on Sept. 4.

Another video showed Bougouneau’s subsequent interview with law enforcement, where he provided several different explanations of the events surrounding the incident.

As a result of his conviction, Bougouneau faces up to 20 years’ imprisonment. Sentencing is set for Nov. 21.

This case was investigated by the Virgin Islands Police Department and the Federal Bureau of Investigation, and was prosecuted by Assistant U.S. Attorney Meredith J. Edwards.