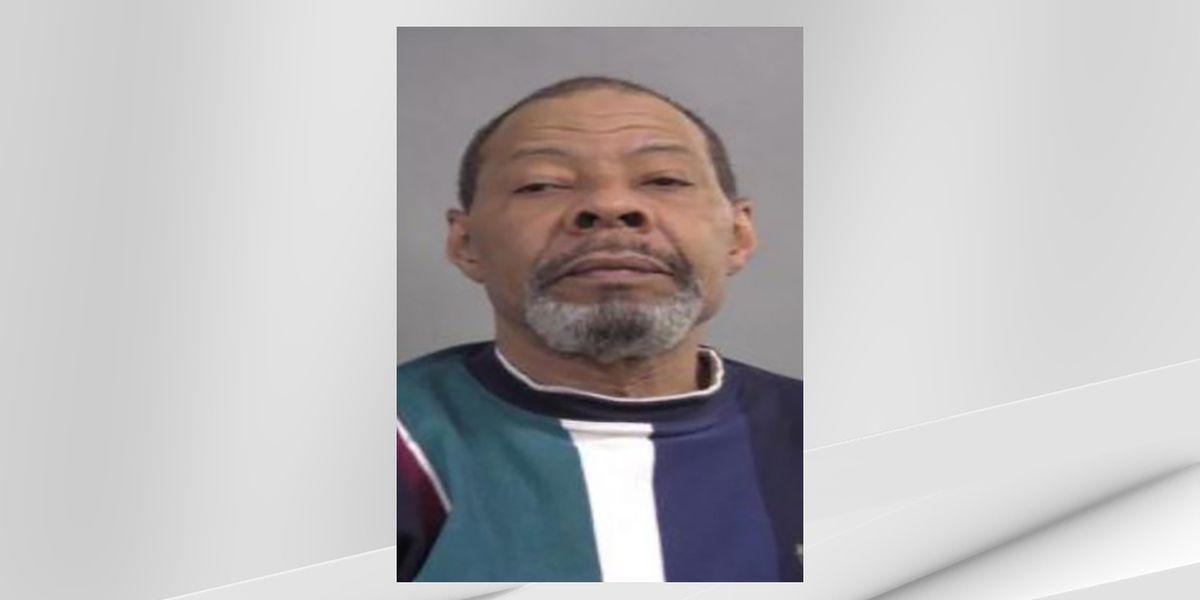 LOUISVILLE, Ky. Jan 3 2020 A Kroger security guard is accused of stabbing a customer who visited the store as it was closing.

According to an arrest slip, John Griggs, 63, was working as a security guard at the Kroger located at 4915 Dixie Highway on Dec. 31 when a customer came in to use the Coin Star.

The customer allegedly told Griggs he would only be a minute and pointed out that there were still customers in the store and the two got into a verbal argument.

As the customer was turning to leave police said Griggs grabbed the customer by the neck and then stabbed him in the back with a pocketknife. Griggs was booked into Louisville Metro Department of Corrections and charged with assault.

Griggs appeared in court Thursday and entered a not guilty plea. He was ordered not to have contact with any Kroger or with the victim.

At least 2 dead, 15 hurt in shooting at Kansas City bar