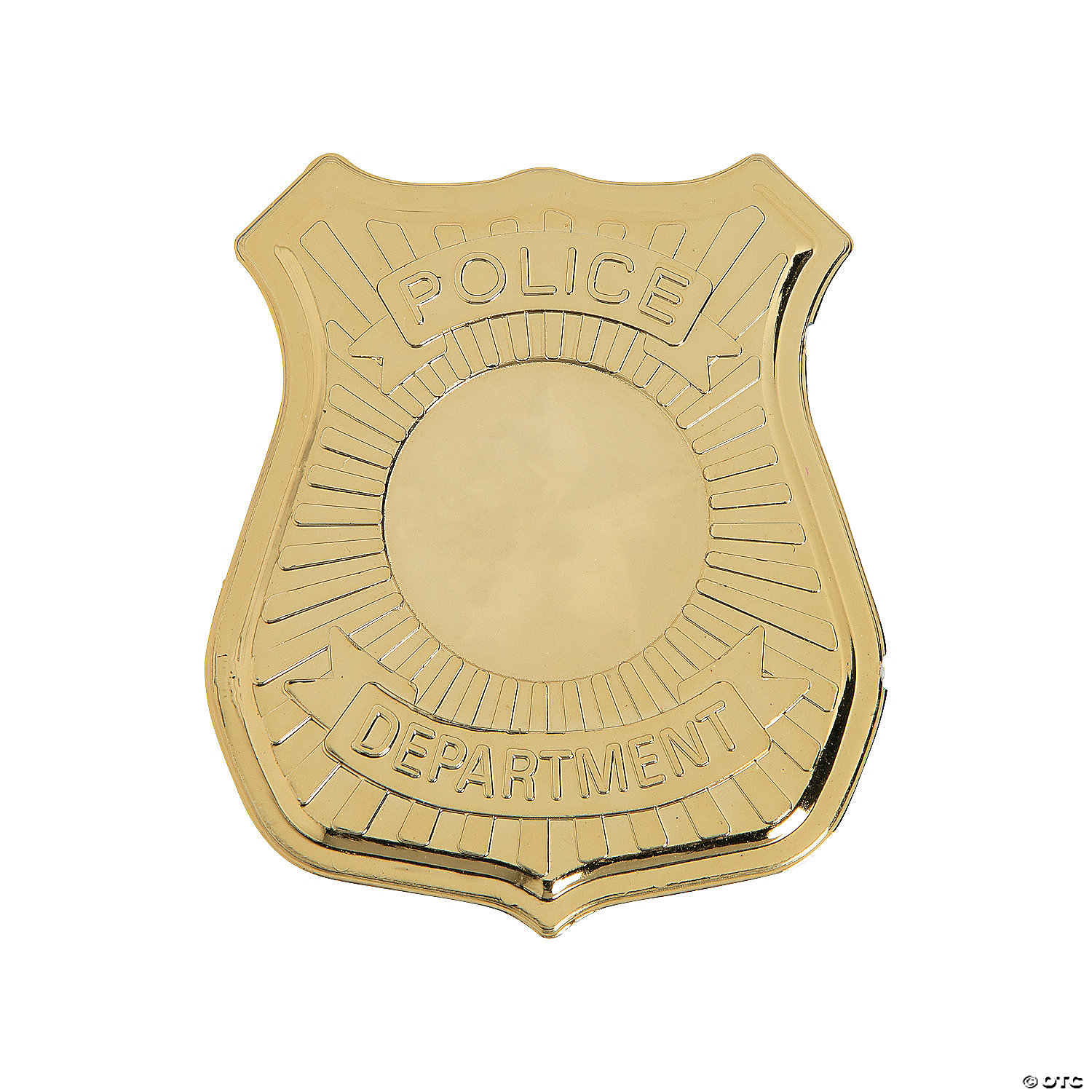 Charlotte NC May 12th, 2022 The country’s 800,000 law enforcement officers report daily with the purpose to serve and protect communities of all sizes and uphold the law, but a recent study by WalletHub has ranked where in the United States it’s best and worst to work as a member of the police force.

The study found that two New England states rank among the best in the country for this line of work. Connecticut came in first place overall and Massachusetts came in fifth place among the 50 states, and in sixth place overall when including the District of Columbia — which ranked fourth best.

The other New England states ranked relatively high to middle tier overall including Maine in 11th place, New Hampshire in 17th place, Rhode Island in 24th place and Vermont in 25th place, WalletHub found, also when including the capital.

The five worst states overall, when including D.C., were found to be Arkansas in 51st place, Hawaii in 50th, Alaska in 49th, West Virginia in 48th and Mississippi in 47th, according to WalletHub.

WalletHub sought to assess the states best to pursue a career in law-enforcement across 30 key indicators of “police-friendliness,” which were compiled into three categories “Opportunity & Competition,” “Law Enforcement Training Requirements,” and “Job Hazards & Protections.”

When broken down by category, Massachusetts was ranked third nationally in terms of “Opportunity & Competition,” 12th in terms of “Law Enforcement Training Requirements,” and 14th in terms of “Job Hazards & Protections,” according to WalletHub.

Notably the District of Columbia, which outranked Massachusetts in WalletHub’s assessment, did have first place in terms of “Opportunity & Competition” as well as third place in terms of “Law Enforcement Training Requirements,” but ranked 49th in terms of “Job Hazards & Protections.”

Criteria for the “Job Hazards & Protections” category include a state’s number of officer deaths per 1,000 officers, its number of people killed by police per capita, its share of officers who are assaulted, a state’s violent crime rate, a state’s share of solved homicide cases, if a state has legislation on police body-worn cameras and a state’s presence of “red flag” laws and “blue alerts,” among other factors.

“Red flag” laws allow for the seizure of guns before an individual can use them to commit potential acts of violence, while “blue alerts” are a means to speed the apprehension of violent criminals who kills or seriously injure law-enforcement officers of all levels, according to WalletHub.

Among other assessments involving law enforcement, WalletHub found that Massachusetts had the fourth-highest median income growth for law-enforcement officers, while Maine had the highest and New Hampshire the fifth highest.

States in New England and the northeast also ranked lowest in terms of their violent-crime rates, with Maine in first, New Hampshire in second, Vermont in third, Connecticut in fourth and New Jersey in fifth, WalletHub said.

WalletHub noted its study was conducted amid a time when officers have a larger spotlight on them nationally due to high-profile cases of police brutality in recent years, particularly in the case of the death of George Floyd in Minnesota.

However, the site also said that being a police officer is “significantly more dangerous than many other occupations,” and that as a result of these risks that come with the occupation, agencies and departments must offer incentives to attract and retain officers for the work they do — incentives and compensation which vary from place to place.