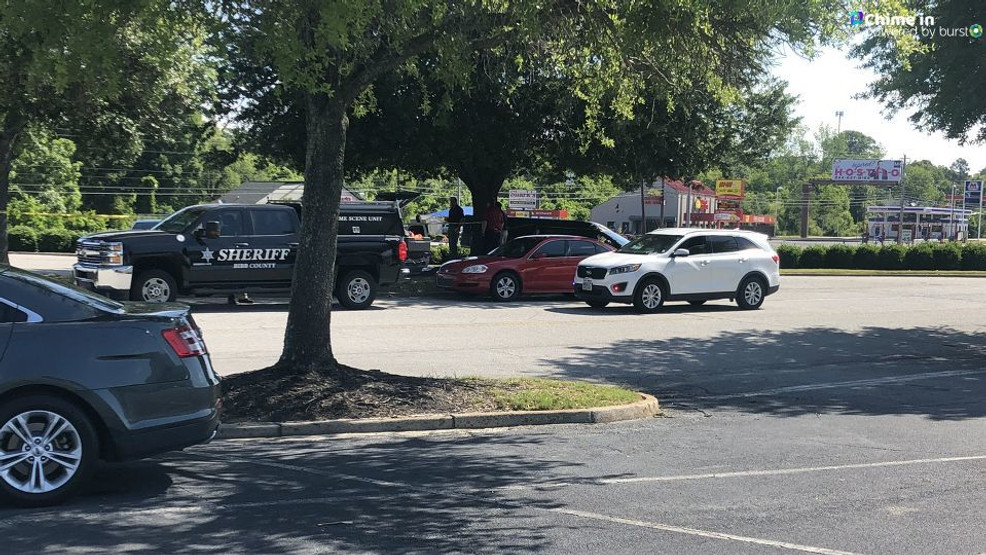 MACON, Ga. May 17 2020 – Police were called to the Macon Mall for a report of a possible dead person.

When officers arrived, they found one person dead inside a vehicle.

An investigation has revealed that this was a suicide.
At this time, authorities are not releasing the name of the person.

‹ University of Vermont Police take on new roles on a quiet campus › Thousands Of Donors Give Over $400,000 For Slain Flint Security Guard’s Family