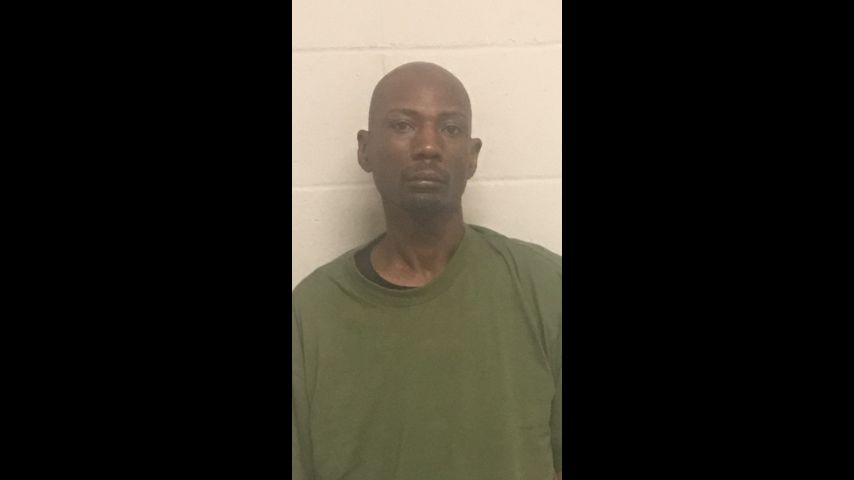 Police said Deswin Harden, 37, and another guard were breaking up a fight when he was shot. Harden died from the gunshot injuries, police said.

The other security guard was also hit by a bullet.

Joseph Butler, 45, was arrested for the shooting. Butler was charged with murder and attempted murder.

Police said the investigation is not finished yet.