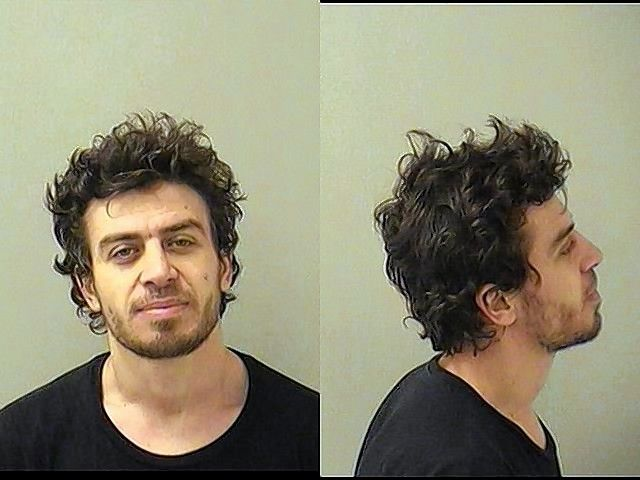 AURORA IL May 19 2019 Chicago man facing felony charges accusing him of making a Feb. 12 bomb threat that caused the evacuation of the Hollywood casino in Aurora told authorities he had a message from Allah, wanted to “take over and destroy” casinos and visited the casino the previous day for two hours to scope out emergency exits, court records say.

Details of the investigation into Musatdin M. Muadinov’s arrest and statements he made to police were included in a recently unsealed Kane County search warrant for cameras, computer equipment and memory devices in his truck.

According to a police affidavit, casino security became suspicious when a man dressed in “Muslim attire” pulled up in a no-parking zone on the north side of New York Street in a large box truck, partially blocking the valet lanes.

Muadinov, 29, of the 8500 block of West Rascher Avenue, was at the casino in plain clothes the previous day, asking employees about locations of emergency exits, according to the affidavit and court records. He also complained to the casino manager about how the waitresses were dressed.

When the two met Feb. 12 to discuss Muadinov’s complaint, he made alarming statements, and the manager called security.

After Muadinov was detained, he demanded police take him to their leader and if he didn’t meet with President Donald Trump, “we would all meet Allah,” according to the affidavit.

Muadinov added he wanted to “take over and destroy all casinos.” His gift was a message from Allah, and if leaders didn’t want the gift, he would “pray to Allah to destroy the casino,” according to the affidavit.

Muadinov waived his right to remain silent and later told police, according to the affidavit, that he believed the casino harbored sin and he wanted to deliver his message from Allah without hurting anyone.

The bomb scare closed off the surrounding area for six hours Feb. 12 and more than 150 police officers responded to the area. Muadinov told authorities he was “happy” with the response, the affidavit said.

The Kane County sheriff’s office bomb squad searched the truck and determined it did not contain explosives, according to the affidavit.

Muadinov faces a punishment ranging from probation to up to five years in prison if convicted of felony disorderly conduct.

After his arrest, his bail was set at $4 million, meaning he had to post $400,000 to be released from the Kane County jail while the case was pending.

Muadinov is next due in court May 30.