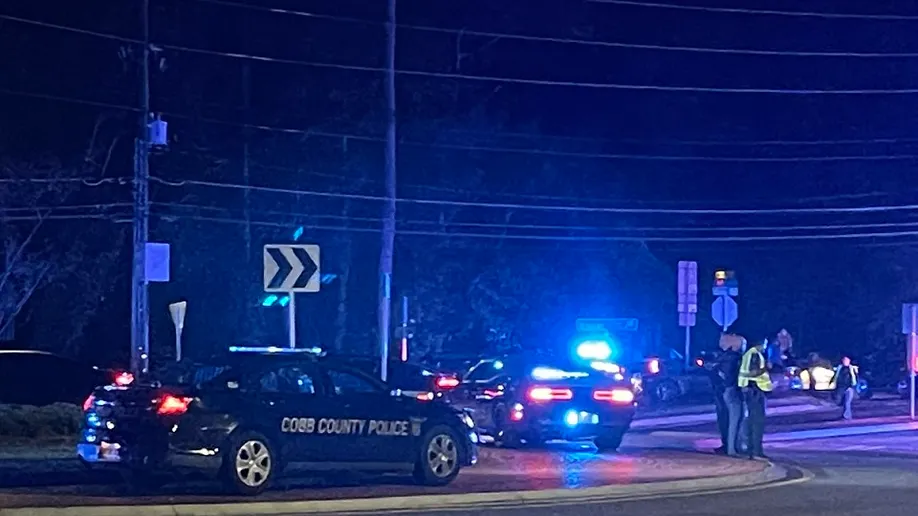 COBB COUNTY, Ga. September 10 2022- Law enforcement officials have released the names of the two suspects arrested after the deaths of two Cobb County deputies and an hours-long standoff in the Marietta area.

Deputies were serving a warrant at the home at around 7:45 p.m. Cobb County Sheriff Craig Owens said deputies tried to knock on the door, rang the doorbell and no one responded. The deputies were getting back to their car when a vehicle drove up. That’s when Owens said shots were fired.

Owens said the deputies were able to radio in the shooting to dispatchers. The news broke just before 9 p.m. that both deputies had been pronounced deceased from their injuries.

Sheriff Owens says it wasn’t immediately clear if both suspects were in the vehicle or if one was already inside the home, but what he did know was the manner in which his deputies were killed.

“My two deputies were ambushed and killed,” said Owens.

“Just speaking straight from the heart just pray for us because we need it,” Owens said.