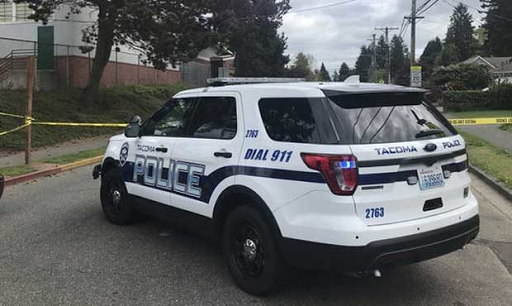 When officers responded, a security officer on site told police that when they arrived for their shift in the morning, they found a coworker unresponsive.

Tacoma Fire responded and pronounced the victim dead at the scene.

Detectives began investigating the death as a homicide.

On Monday, Tacoma detectives identified a suspect, and a 26-year-old man was arrested.

He’s expected to be charged with first-degree murder.

Police have not released any further details.