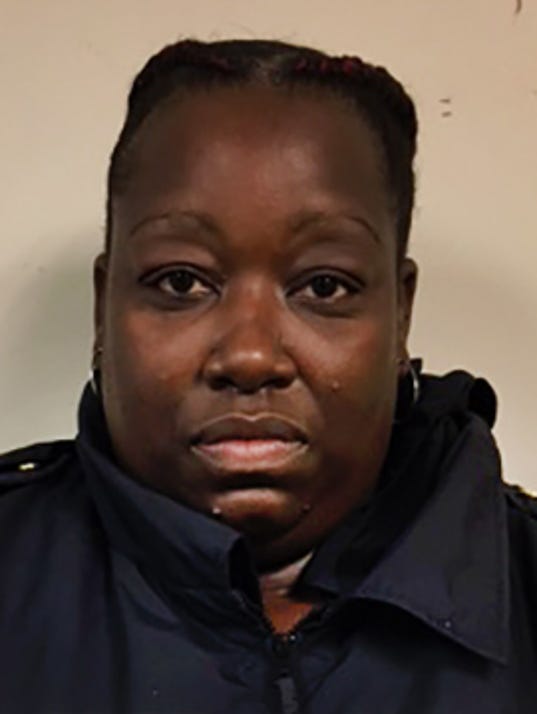 The Mississippi Bureau of Narcotics has arrested a Tutwiler prison guard in a continuing heroin investigation, MBN Director John Dowdy said in a news release.

MBN agents arrested Cynthia D. Smith, 37, of Clarksdale over the weekend at the Tallahatchie County Correctional Facility, a private prison in Tutwiler run by California-based Corrections Corporation of America.

“This heroin seizure is substantial in terms of quantity and is a clear indicator that no part of our state is immune from this deadly drug,” Director Dowdy said.

Smith was transported to the Coahoma County jail, where she was booked and held under a $150,000 bond.

Batesville and Clarksdale police departments assisted the MBN in the arrest.