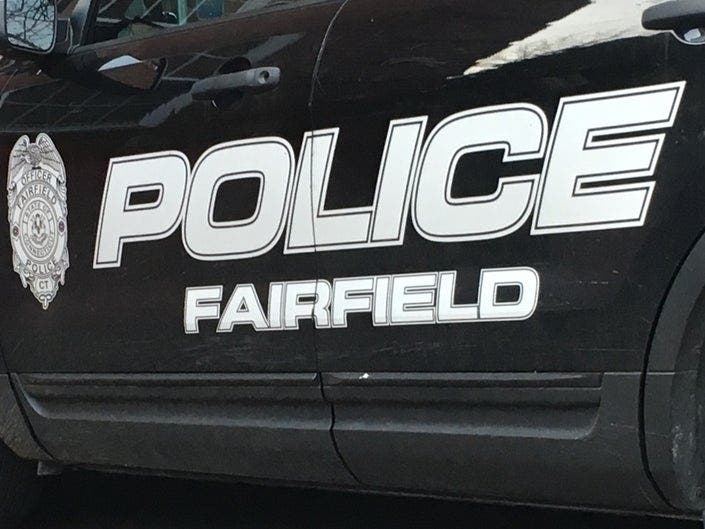 A Fairfield teen may have been intoxicated drunk when he took a swing at a police officer and spat on another during his arrest early Thursday morning after police discovered he broke into and damaged a local elementary school.

The 17-year-old boy was charged with five offenses, including third-degree burglary and assault on a police officer, and he was taken into custody at the Juvenile Detention Center in Bridgeport. Police have not named the boy publicly because of his age.

Police initially were called to an alarm at the Stratfield Elementary School at about 1:50 a.m. Thursday but found nothing, concluding the building appeared to be secure, Capt. Robert Kalamaras said.

Just 50 minutes later, they received a 911 hang up call from the same location and returned to the campus.

This time they found the 17-year-old boy inside the school and chased him down when he tried to flee, Kalamaras said. The boy struggled with officers while he was being detained and one of his parents was notified.

When officers removed the boy’s handcuffs, he tried to punch an officer in the face before he was restrained and handcuffed again, only to spit in another officer’s face, Kalamaras said.

Police took the boy to a hospital for evaluation believing he was intoxicated and investigated the inside of the school, where they found about $250 of damage to a third-floor hallway and classroom, Kalamaras said.

‹ Thousands Of Donors Give Over $400,000 For Slain Flint Security Guard’s Family › East Bay man arrested after showing up at San Leandro sheriff’s substation with AK-47