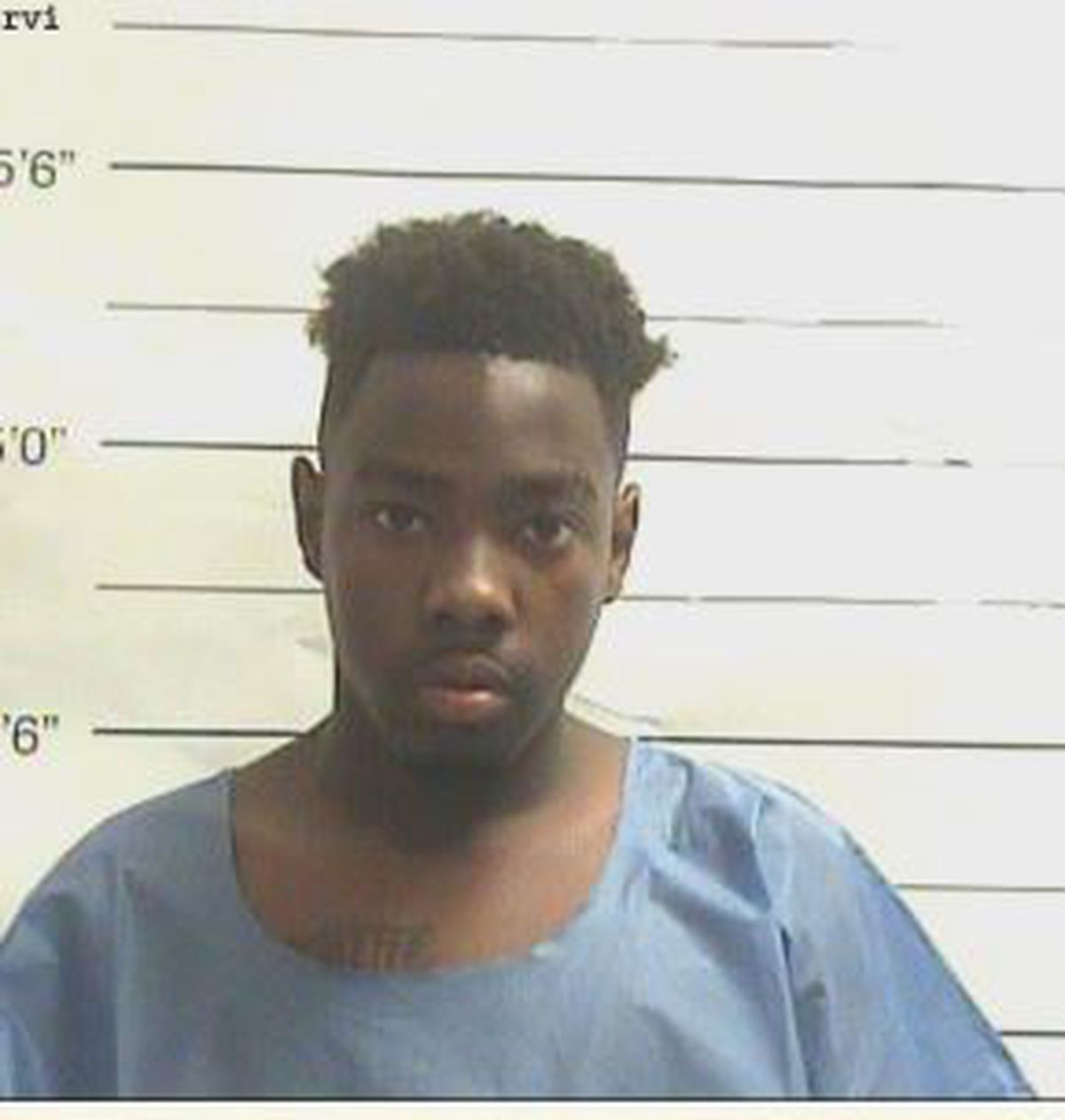 The Mid-City couple shot while attempting to intervene in a brazen car burglary Wednesday has been identified.

Multiple sources confirmed that the woman killed in the shooting was Zelda Townsend, 63, who worked as a security guard.
There is no confirmation as to whether or not that she was on duty during her death.
The man was identified as Danny Townsend, 54, the owner of a barber shop in the area called Danny’s Divine Designs.

Zelda Townsend had worked as a private security guard for New Orleans Federal Credit Union on Canal Street, and was previously employed by Arthur Ashe Charter School in Gentilly.

A teen has been charged in the shooting deaths.

The 17-year-old was identified as Emanuel Pipkins and has been booked on one count of second degree murder.

Few other details were immediately available.