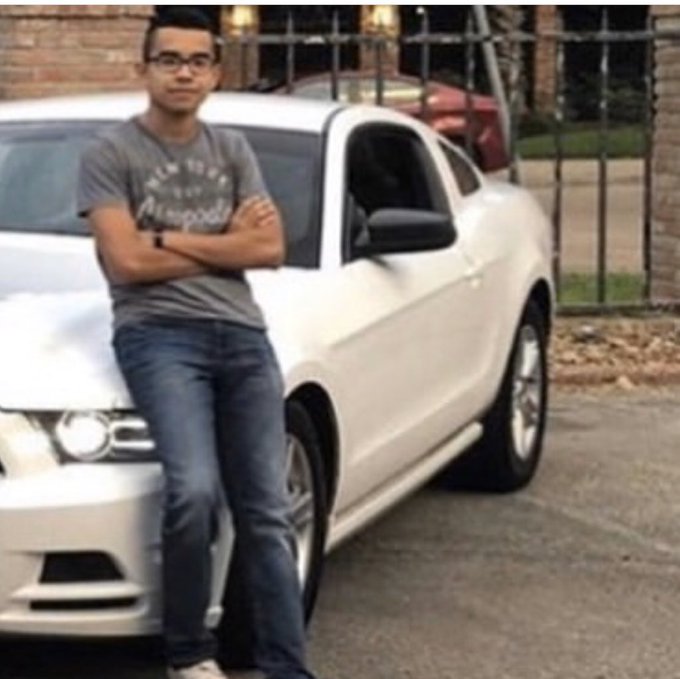 A Junior ROTC student was shot and killed by another JROTC member at Bellaire High School Tuesday afternoon.

The alleged suspect, a 16-year-old student, was showing two classmates a semi-automatic handgun inside a storage area when it accidentally went off, killing 19-year-old Cesar Cortes, reports ABC 13. The third student was walking out of the storage area when he heard the gun go off.

According to Bellaire police, the suspect fled the school but was apprehended three hours later behind a convenience store. Lieutenant Greg Bartlett said the student was questioned for several hours but was not cooperating with police, refusing to make a statement about what happened.

Witnesses told police the suspect carried Cortes’ body out of the storage area after the shooting before running away, according to KHOU. The student is being charged with manslaughter and was released to juvenile authorities.

“They were friends,” said Harris County District Attorney Kim Ogg. “This is not an accident because pulling a trigger on a gun, whether you know if it’s loaded or not, is an intentional act. But he did not, based on the evidence we have right now, intend to kill his friend.”

Bellaire police are still trying to figure out where the student got the handgun, which has yet to be recovered.

Classes were canceled Wednesday but resumed Thursday with increased police presence. Students waited in long lines as all bags were searched. Houston Independent School District officials said the additional security measures will be in place today as well.

“These are initial precautions and more long-term, sustainable changes are being developed by the school safety and security committee,” Principal Michael McDonough wrote in an email.

Yesterday, students held a vigil in the school’s courtyard where they wore black ribbons in Cortes’ memory and released balloons.

Cortes’ family said he had already enlisted in the U.S. Army and was looking forward to serving his country.