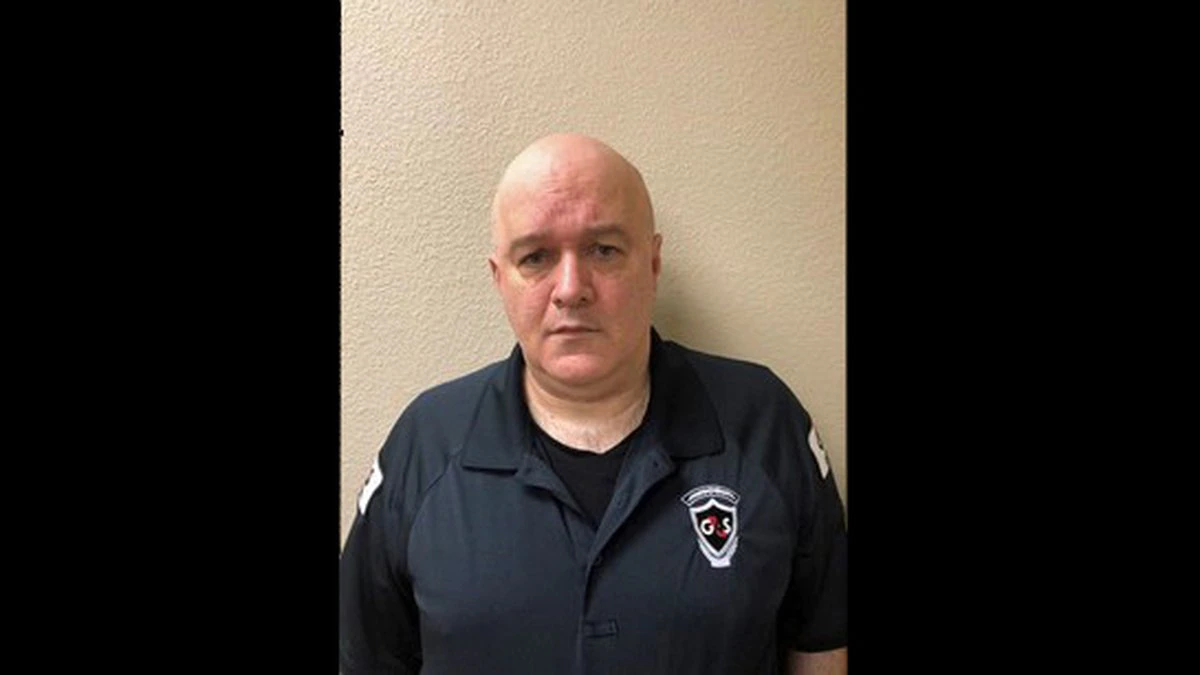 HEWITT, Texas Nov 19 2022 A security guard from Hewitt who had thousands of images of child pornography on his home computer pleaded guilty Friday.

George Henry Gemmell, 57, who pleaded guilty to 10 counts of possession of child pornography without benefit of a plea bargain recommendation on sentencing, faces a maximum of 10 years in prison on each count.

Judge Thomas West ordered a presentence report to be conducted by probation officers, which he will review before deciding Gemmell’s sentence. The judge has set sentencing in the case for Jan. 27.

Investigators from the Texas Attorney General’s Child Exploitation Unit arrested Gemmell in May 2019 after executing a search warrant at his home in the 500 block of Karen Drive in Hewitt.

Investigators said Gemmell was linked to an IP address that was used to share child pornography. The agents seized digital storage devices from his home and found thousands of images of child pornography at the house, the attorney general’s office reported.

During an interview with investigators, Gemmell admitted he downloaded and viewed child pornography, according to the attorney general’s office.