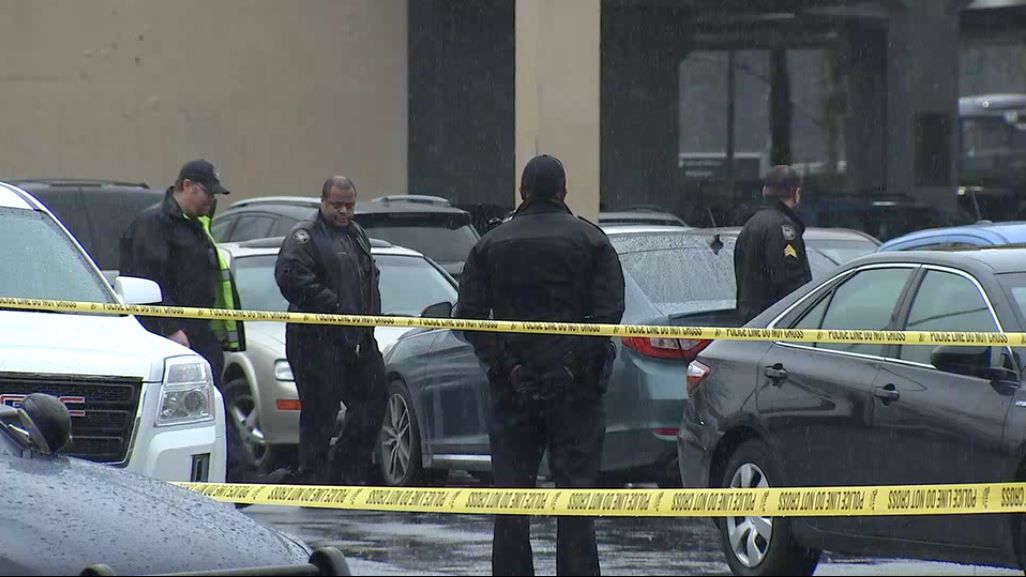 The man, who police said is in his late 40s, was taken to the hospital and is stable.

Channel 2′s Audrey Washington was at the mall, where police said three people met at the food court around 2:30 p.m. for some sort of prearranged sale.

They relocated to the parking lot, where the victim was shot in the stomach. The victim’s friend was not hurt.

The shooter ran from the scene.

Police are reviewing security footage to try to identify the shooter.

Washington saw police tow two cars from the scene. She also saw police talking to a man in the backseat of a patrol car. It’s unclear if he is connected.

Police are still investigating what led to the shooting.

This is the third shooting in the mall’s parking lots in just 3 months.

A man was shot by a police officer in a parking deck Jan. 18 during a robbery. Police said the man who was shot was actually a friend of the robbery victim but wouldn’t put down his weapon. The robber was arrested. Both men were charged.

On Dec. 20, two men robbed and shot a mall employee as she walked to her car in the parking garage.