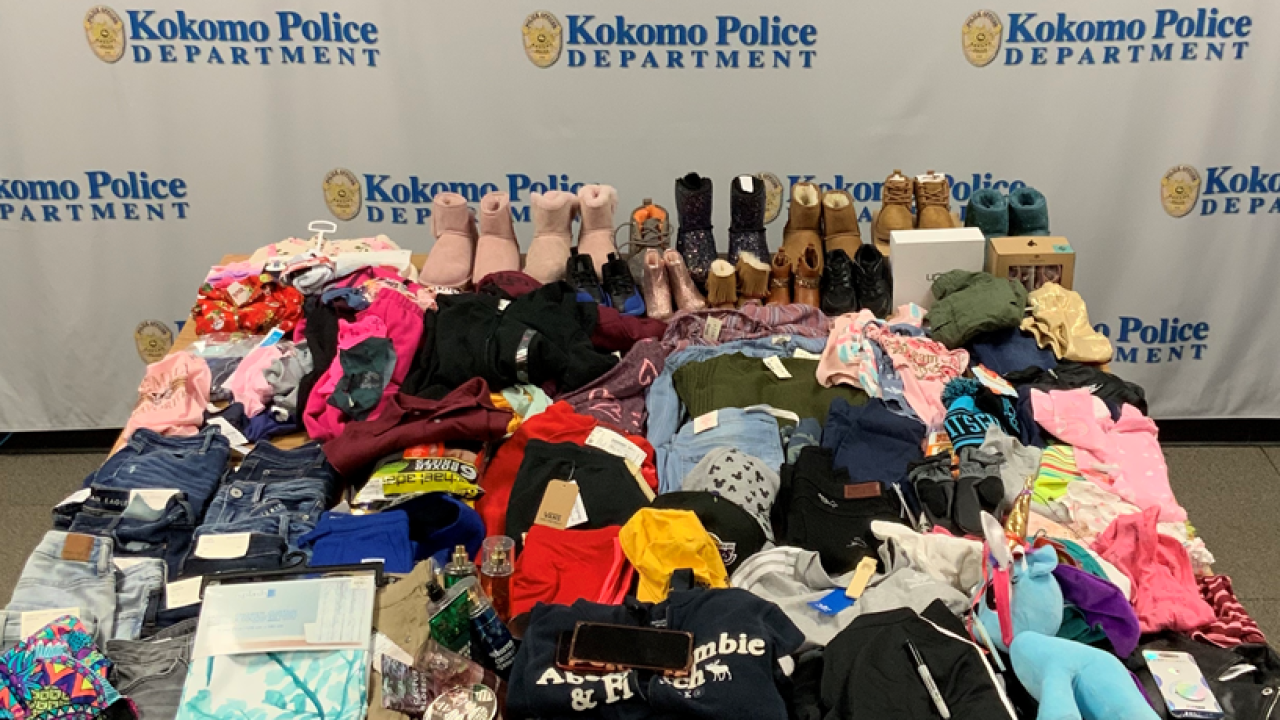 KOKOMO IN November 11 2019— Three woman were arrested after allegedly stealing UGG boots from the mall and leading authorities on a chase in three counties.

Kokomo Police Department officers were called just before 5 p.m. Friday to the Markland Mall after mall security officers said the woman stole UGG boots, according to a press release from KPD. One woman allegedly pepper sprayed a security officer as he attempted to stop them.

The vehicle they allegedly left the mall in was later located by Howard County Sheriff’s deputies, according to the release. The suspects allegedly threw stolen property out of the window during the pursuit. They were later stopped near Clay Terrace Shopping Center in Hamilton County.

Formal charges have not been filed against any of the suspects, according to online court records.

Investigators want businesses and other law enforcement agencies to review the case and see if the suspects arrested in this case may be involved in any of their cases.