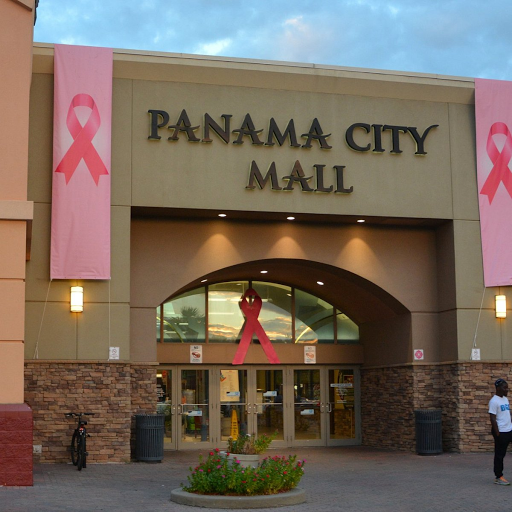 According the Panama City Police Department, officers responded to the property regarding an incident from June 6.

Authorities said three people were seen entering the mall property through a fence and plywood barrier.

All three were released to the Department of Juvenile Justice. Authorities said the investigation is continuing and additional charges could be expected.