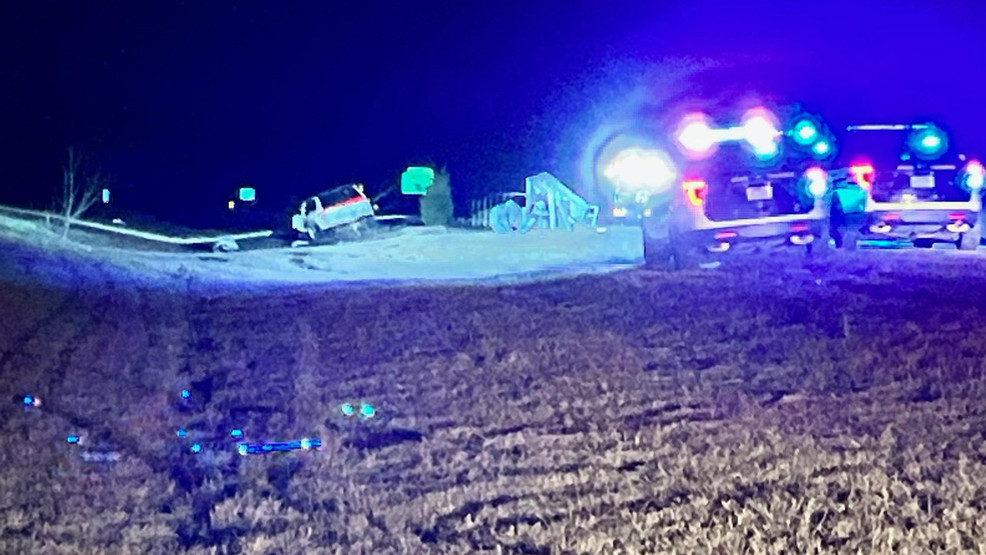 Williamson County TN Jan 14 2023 A man who died in an early morning car crash on Tuesday was a security officer at a Midstate facility services company.

The driver of a SUV hit the driver of a minivan who was later identified at 61-year-old Kevin Cunningham, according to a Tennessee Highway Patrol (THP) preliminary report.

Cunningham died from injuries sustained during the accident.

The report says both vehicles were traveling west on I-840 when the SUV drove off the left side of the road before hitting a guardrail. The SUV then drove back onto the road, hitting Cunningham’s vehicle.

The driver of the SUV sustained injuries in the accident. The report does not say the condition of their injuries.

Cunningham was a security officer for Allied Universal in Middle Tennessee. The company provided a statement on his passing:

Everyone at Allied Universal is shocked and devastated to learn a valued member of our team, Kevin Cunningham, died in an automobile accident yesterday. Allied Universal extends our deepest sympathies to Kevin’s family and friends.

The driver of the SUV is pending charges at this time, THP reports.