Two dead after gunfight inside Walmart in Mobile; both identified 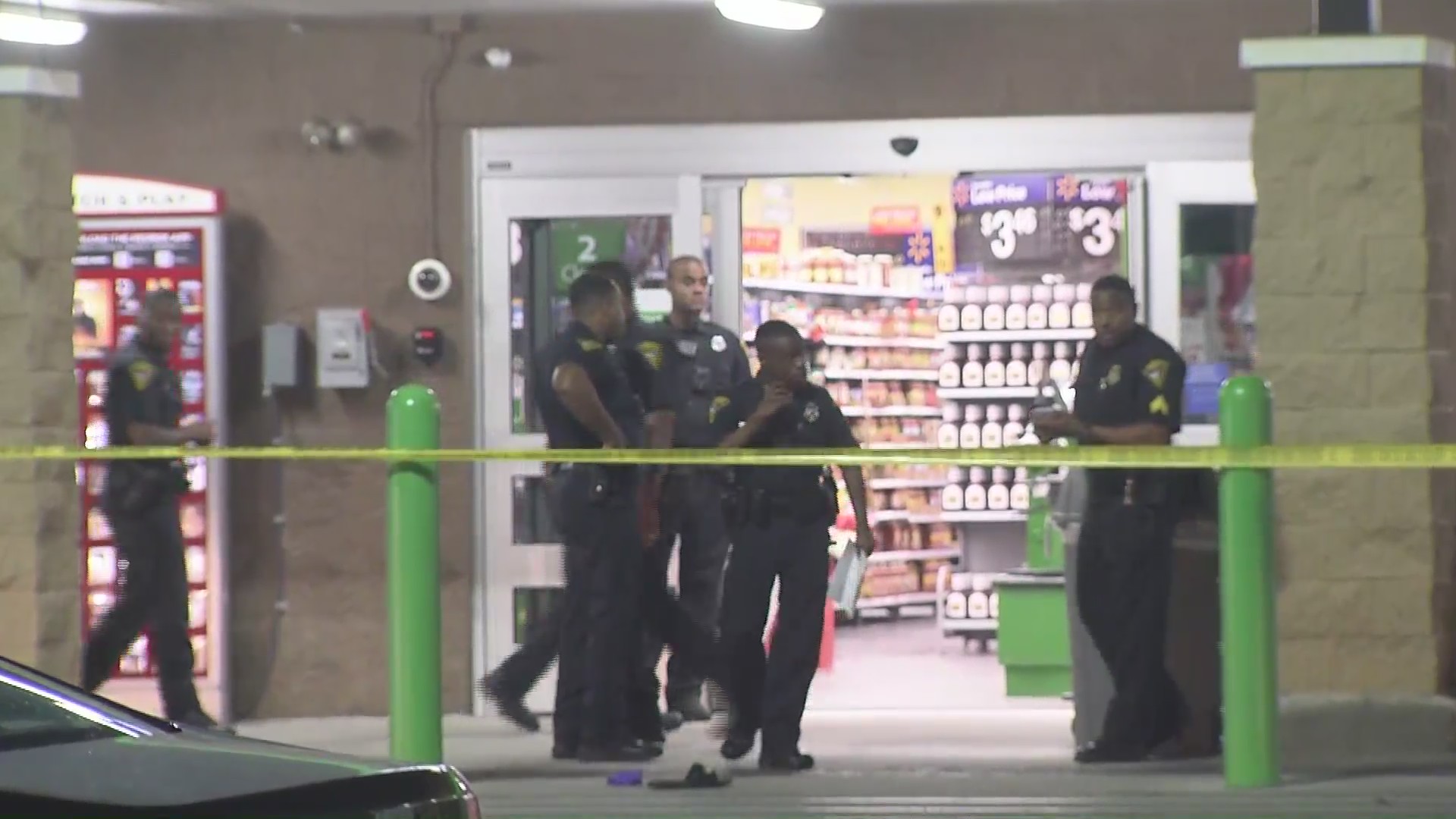 MOBILE, Ala. Feb 14 2020 Mobile police confirmed that the two men wounded in a shootout inside a Walmart Neighborhood Market in Mobile on Wednesday evening have died.

Police received the first call around 8:41 p.m. at the store located at 2570 Government Boulevard in Mobile.

According to Mobile Police, the two men shot got into an argument and then pulled out guns and shot at each other. Both men were wounded and taken to a hospital for treatment where they later died.

They were identified as 44-year-old Seantatis Kirksey and 21-year-old Jacquess Thompson.

Police said no one else inside the store was wounded.