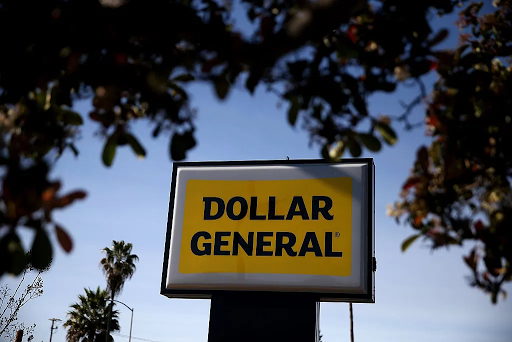 MARYVILLE, Tenn. April 17 2021 Two women were caught trying to spend a fake $1 million bill at a Tennessee Dollar General store earlier this month, according to The Daily Times.

An employee of the discount store in Marysville reported April 5 that the women tried to use the counterfeit fortune to purchase several gift cards.

Blount County Sheriff’s deputies responded around around 10:00 a.m. and spoke with one of the suspects, Amanda McCormick, who said she “received the one million dollar bill in the mail from a church, but could not provide the church information,” according to an incident report obtained by The Smoking Gun. McCormick claimed she was using the money to buy care packages for people experiencing homelessness.

The other woman involved in the incident told investigators that she had no idea McCormick had the phony bill and was only riding along while McCormick did errands.

The women were ordered not to return to the Dollar General and were released without charges. Deputies took the bill as evidence.

Man charged after allegedly firing a weapon at unwanted tenants