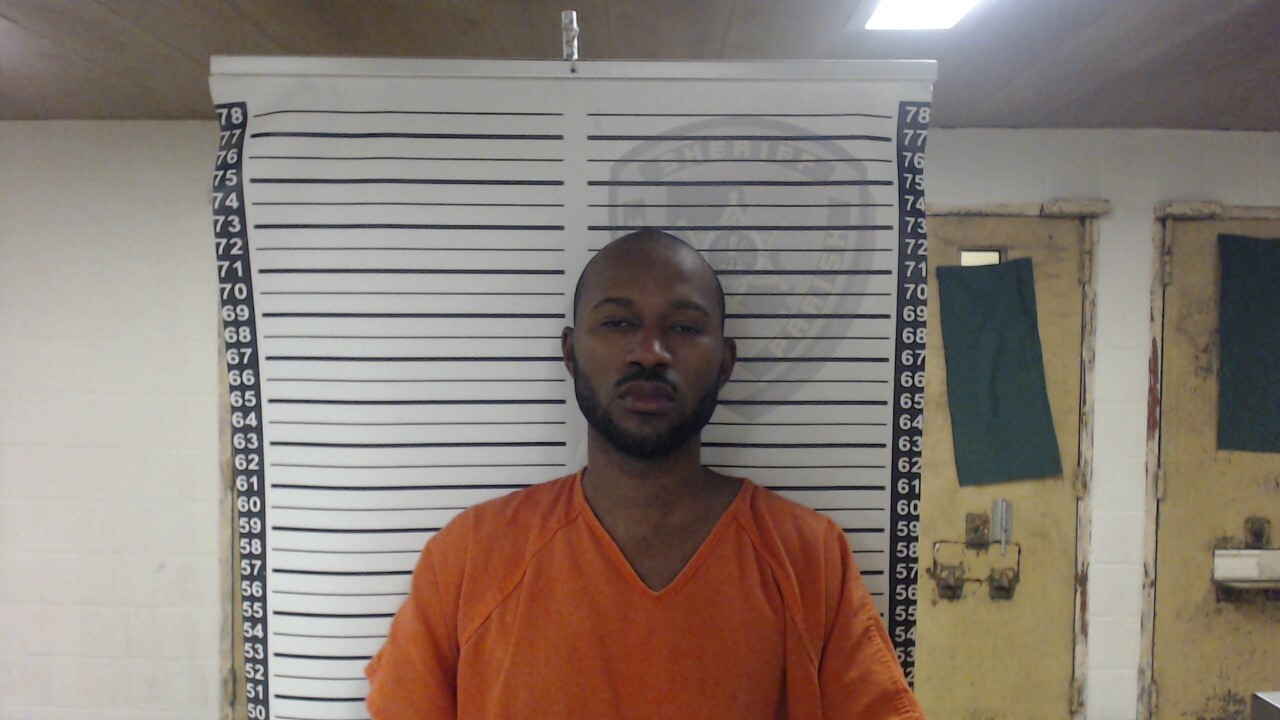 The suspect, an active US Army reservist, is facing four counts of attempted first-degree murder and treason, among other charges.

The department held a press conference on Monday to discuss the details of the arrest.

On Friday, December 6, officers say they arrested 29-year-old Kevin Vallian in connection with two shooting incidents that occurred in the parish on September 29 and November 17.

The first, on September 24, occurred at the Opelousas Super Wal-Mart on Creswell Lane . In that incident, police say around 20 rounds of high-caliber rifle ammunition were fired at the northwest corner of the store striking it several times.

No one was injured and, at the time, a suspect could not be determined, according to police.

In the second incident, on November 17 , officers with the OPD and Port Barre Police Department were involved in a high-speed pursuit with a vehicle that failed to stop for speeding.

The driver of the vehicle, according to police, fired at responding officers while fleeing towards the Opelousas area.

The suspect, now identified as Vallian, managed to evade police.

A partial license plate number was obtained during the pursuit and rifle-caliber rounds were collected as evidence from locations where shots were fired at officers.

Police say one civilian vehicle was struck by gunfire during that incident.

Following the pursuit, police say evidence was obtained that helped identify Vallian as a person of interest in the vehicle pursuit and Wal-Mart shooting.

Police say it was also learned that Vallian, who is an active US Army reservist, allegedly made statements voicing his complaints and hatred of the U.S. Government.

Warrants were secured and Vallian was arrested and booked on the following charges:

Aggravated Assault with a Firearm

Vallian was arrested at his job as a unarmed security officer at an Opelousas area casino on December 6.

During his arrest Vallian was allegedly found with two illegally concealed firearms. Police say he will be facing other charges from other agencies involved in the incidents.

He was booked into the St. Landry Parish Jail on a $1.5 million bond.