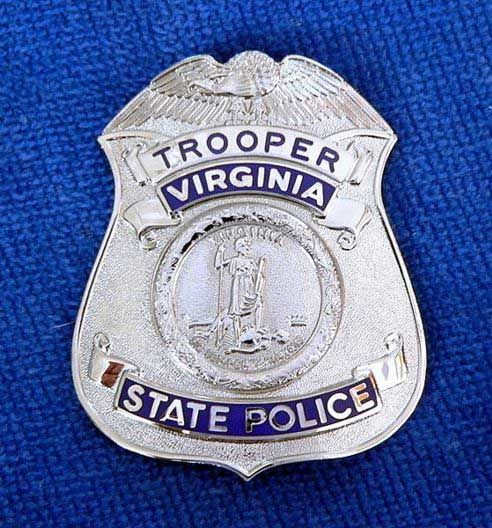 Koslicki, who was promoted to sergeant last year, drowned in Hunting Run Reservoir following a boating accident, according to information provided by the Virginia Department of Wildlife Resources.

Koslicki was in a canoe with two other people Saturday when the boat capsized, according to the state agency that is heading the investigation. The other canoe occupants were able to make it to shore, but Koslicki did not.

His body was recovered Sunday following a lengthy search. Koslicki, a former Marine, joined the state police in 2006 and spent a number of years patrolling the Fredericksburg area.

State Police Col. Gary Settle released an email expressing sorrow and urging others to keep Koslicki’s family and other state police personnel in their thoughts and prayers.

‹ Florida man arrested in shooting where he operated as an unlicensed security guard › SECURITY ALERT: Fuel Thefts On The Rise