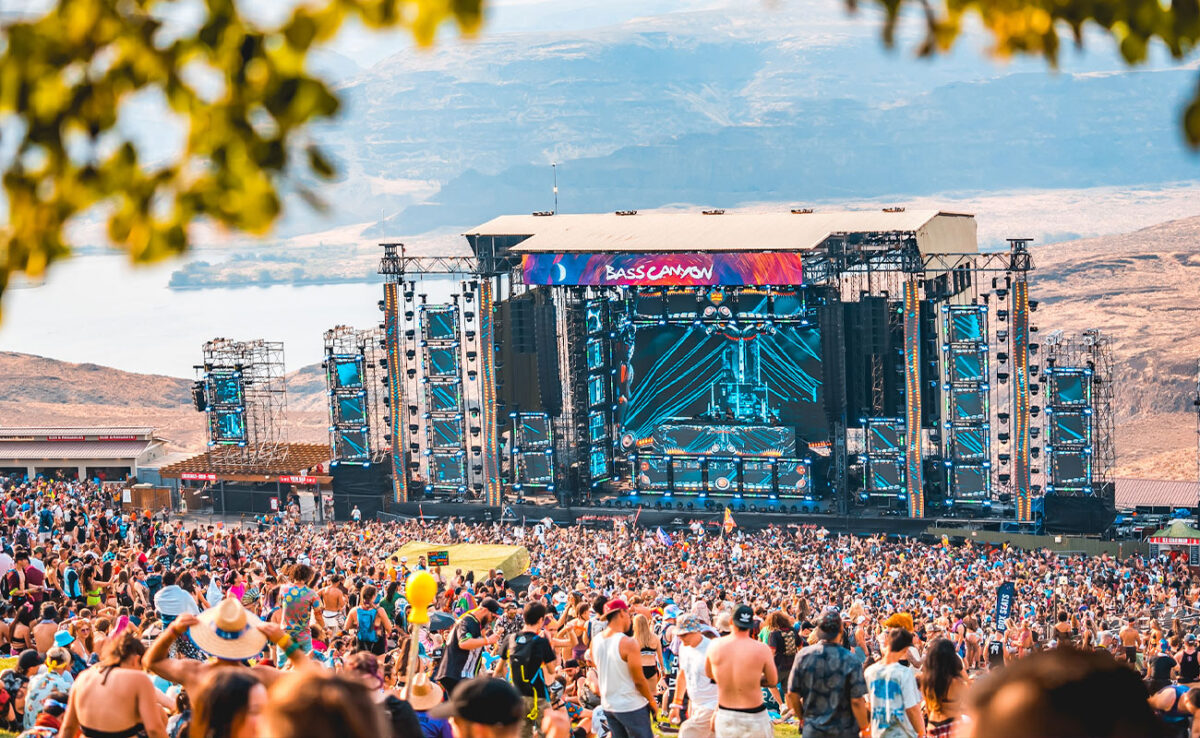 Washington state authorities arrested a man they say was armed with guns outside a crowded music festival on Friday.

“Grant County sheriff’s deputies on Friday night believe they stopped an Ephrata man who may have had plans to commit a mass shooting at the Gorge Amphitheatre,” the sheriff’s office said in a news release.

People at the Bass Canyon Music Festival, a three-day electronic dance music event at the Gorge Amphitheatre in George, reported a suspicious man to authorities around 9 p.m. in the parking lot, according to the release.

Witnesses said they saw a man inhale an unknown substance or gas from a balloon and load two pistols from the trunk of his car before concealing one in his waistband and the other in a holster, officials said.

The man, who the sheriff’s office identified as Jonathan R. Moody, 31, approached concertgoers to ask when the concert ended and where people would be exiting from, according to authorities.

Venue security then detained Moody outside of the site and disarmed him of two loaded 9mm pistols. He did not enter the venue, officials said.

Moody was arrested by deputies on one count of possession of a dangerous weapon and one count of unlawful carrying or handling of a weapon. He is currently held at Grant County Jail.

Authorities said the Friday night of the Bass Canyon Music Festival was sold out, meaning there were at least 25,000 people in attendance. The festival also had campgrounds for attendees near the venue, according to its website.

No injuries related to the incident were reported.

“Remember: if you see something, say something. Citizens saw something completely out of place for the circumstances and notified security, who in turn notified deputies. That combination of situational awareness along with noticing ‘something does not fit’ resulted in a possible tragedy being prevented,” the Grant County Sheriff’s Office said.

Bass Canyon also thanked concertgoers for reporting the suspect to security in their own statement on Twitter, adding he did not have a wristband to enter the festival and thanking authorities “for handling the situation.”

2022 likely to be the second-highest year for mass shootings