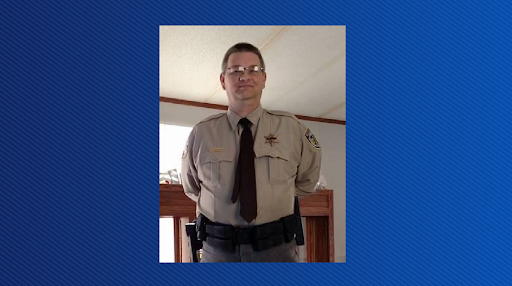 The Deputy died serving in Cotton Valley following the pursuit of a motorcyclist.

Tuesday, at approximately 6:29 p.m., on U.S Hwy 371, just south of Sarepta, Webster Parish Deputy C. Barton initiated a pursuit of a motorcycle driven by Johnny Jenkins, of the 300 Block of East Street in Cotton Valley.

Following the chase, Deputy Copeland claimed he was not feeling well.

The Deputy was taken to the hospital, where he later died.

There has been no confirmation on the cause of death. Webster Parish Sheriff Jason Parker had this to say:

“Our thoughts and prayers go out to his family… He was a loyal and dedicated servant to the citizens of Webster Parish….he will truly be missed.”

He is the second Webster Parish deputy to die while on duty on his part-time law enforcement job since July.