Wisconsin state trooper died due to complications from COVID-19 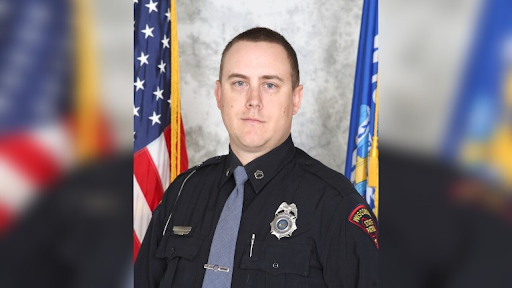 Master Trooper Dan Stainbrook, 42, was a 20-year veteran of the Wisconsin State Patrol. He was assigned to the North Central Region and worked primarily in Waushara County, according to WisDOT.

“Master Trooper Stainbrook was committed to public safety, serving as an instructor for sworn personnel across the division. He was a dedicated officer and will be missed by many,” WisDOT posted on Facebook.

According to a GoFundMe, Stainbrook has been hospitalized in the ICU in Wisconsin Rapids since Oct. 27. He was then placed in a coma and put on a respirator before his passing, the GoFundMe page says.