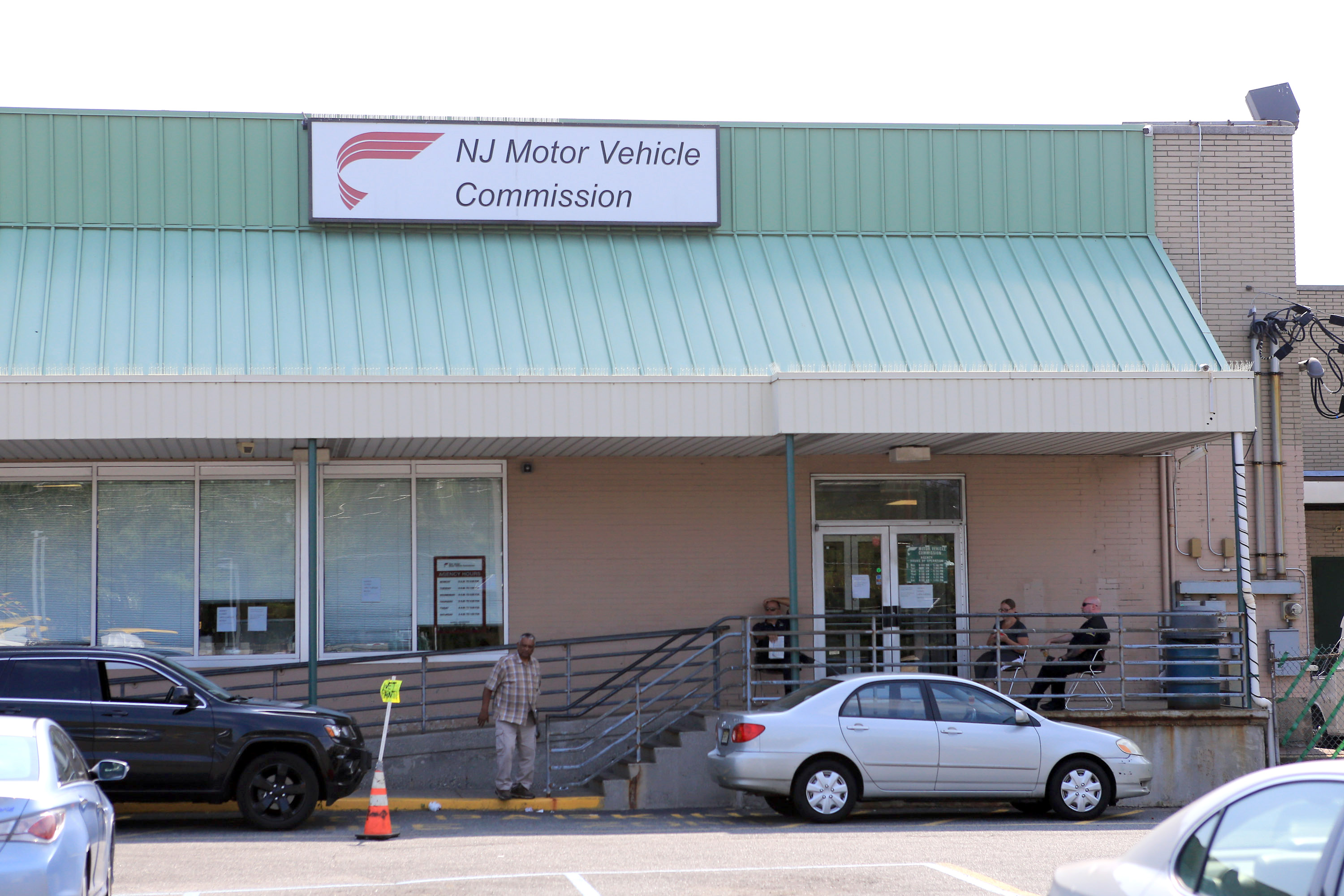 Shawna Joseph, 28, of Jersey City, was told to leave the MVC office in Bayonne around 2 p.m. Tuesday after she became irate over the length of the line of customers, authorities said. She then returned about two hours later and caused another disturbance.

When she was confronted during the second incident, Joseph pushed the office manager and began breaking computer equipment, authorities said, eventually causing $23,000 in damage overall.

Joseph was later found to have a PCP-laced marijuana cigarette in her possession, authorities said, She was charged with criminal mischief, drug possession, aggravated assault and hindering apprehension.

It wasn’t known Wednesday if Joseph has retained an attorney.

The office manager suffered an undisclosed injury in the struggle and was treated at a hospital.