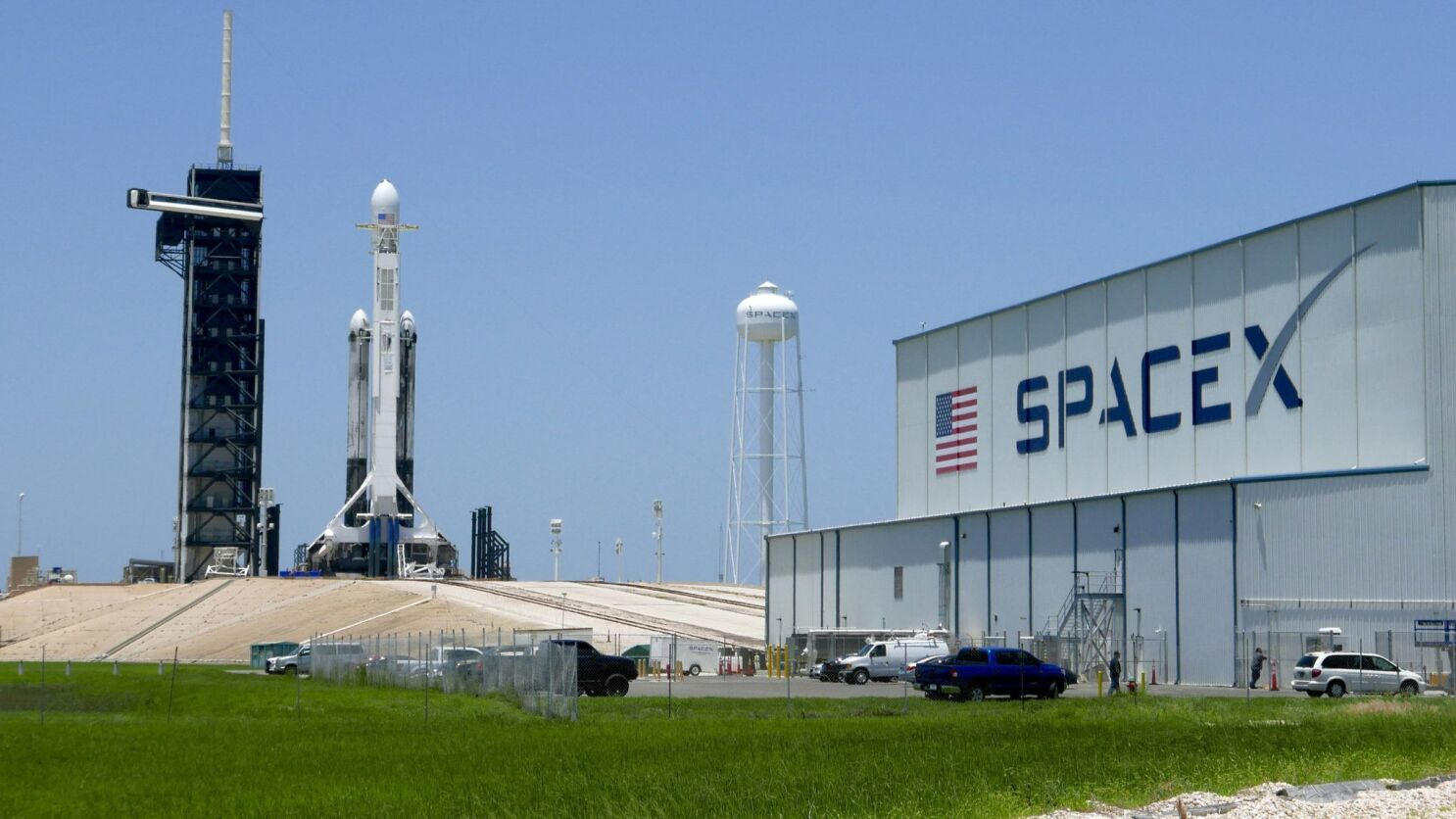 Cameron County Texas June 14, 2022 A woman has been arrested and charged with trespassing after entering a SpaceX facility in Texas, claiming she was an employee and wanted to speak with Elon Musk, police said.

Cameron County sheriff’s deputies got a call about a trespasser at the SpaceX Stargate facility on Wednesday and the company’s security personnel said she was roaming around on the fifth floor of one of the buildings, the sheriff’s office said in a statement.

She was later identified as Nivea Rose Parker of Pittsburgh, Pennsylvania, who is not an employee of SpaceX.

Parker entered the facility without consent, knowing that it was prohibited, according to the sheriff’s office.

When deputies arrived, she tried to flee on foot, but she was caught and charged with evading arrest, resisting arrest, search or transport and assault on a public officer, along with trespassing.

The SpaceX facility is in Brownsville, Texas, on the Gulf Coast and near the border with Mexico.

While Musk, who founded SpaceX and Tesla, has said his primary residence is in nearby Boca Chica, it is unclear if he was in the area when the incident occurred.