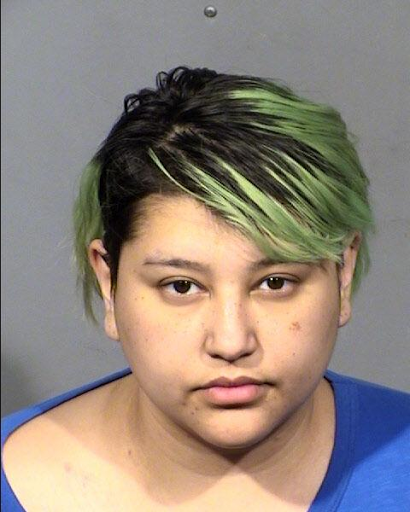 LAS VEGAS NV Feb 5 2021 A woman was arrested on Monday night after allegedly causing a power outage at the Circa hotel and casino in downtown Las Vegas.

Alissa Neeley, 27, was charged with theft of a fire prevention device.

According to her arrest report, police were called to Garage Mahal, Circa’s parking garage, about 10 p.m. on Feb. 1 about the woman who had entered a secure fire control room.

Police were initially told she locked herself in and had disconnected wires which shut off power to the parking garage, hotel and casino at Circa.

Circa’s media representation did not respond to a request for comment on Monday night.

Officers talked to security who said the woman was sitting in a chair inside the fire control room naked. Security knew her, as they had trespassed her earlier in the evening. Police said she was staying at the property and was evicted after she was found walking around the hotel floors naked and was going into employee-only rooms.

Security identified Neeley with her Iowa driver’s license. After she was trespassed, the report said they think she walked over to the garage where she entered the secure room. A maintenance worker found her naked on a chair in the room. Security placed her in handcuffs and she was arrested by police.

When questioned by police, she refused to speak with them.

The report said she damaged switches that controlled power to the slot machines, gaming tables, elevators and backup generators, as well as the fire panel. Damage was estimated at $5,000.

Power was partially restored to the property about 1 a.m.

Court records show Neeley was granted bail on Tuesday, with the condition that she stay away from Circa. She was expected back in court on March 30.

84-year-old woman who was attacked, abducted at Wind Creek is suing casino for negligence