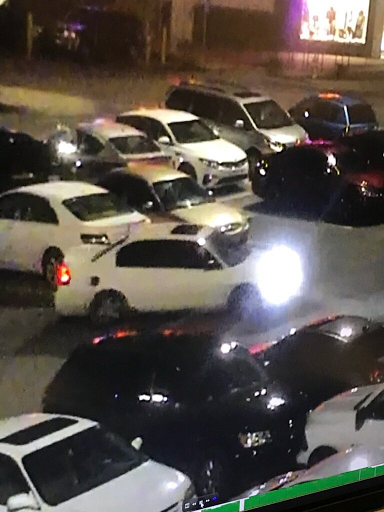 NASHVILLE, Tenn. January 10 2021 A woman was injured in a shooting during an attempted robbery in the parking lot of Opry Mills.

Officials say the woman was shot when a man tried to rob her. She parked in a spot, believed to be near the food court, but was followed by a man in a white sedan who pulled in behind her, blocking her into the spot.

The mall was evacuated just before 6 p.m. A mall employee told NewsChannel 5 an alarm went off in the mall with a message announcing a “code red.” Shoppers were told to evacuate immediately.

He said the mall became chaotic as people rushed to leave the building He said when he got outside he saw multiple police cars and a large area blocked off with crime scene tape. Minutes later, another message on mall speakers said shoppers could return inside.

Detectives are searching for a getaway car pictured here. It has a sunroof and a black missing gas cap.

Anyone with information on the shooting or the getaway vehicle was asked to call police at 615-742-7463.

When he got outside the mall he saw multiple police cars and a large area blocked off with crime scene tape. Based on the location – he believes the shooting happened near the food court.

Minutes later another recording said shoppers could return – but he said at the point everyone as outside.

He said mall security never came by the store or passed along any official info on what happened.

Pair charged in string of high-end robberies at local malls