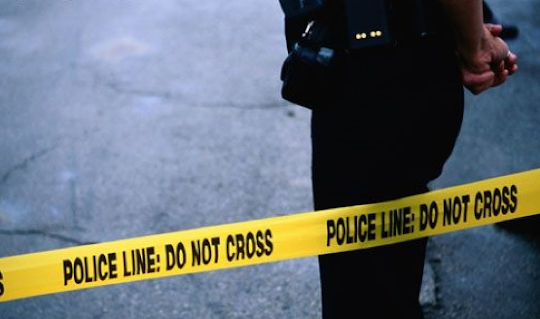 The weekend ended in violence, death, and mayhem for on duty security officers across the country.

A G4S security officer working for the light rail system was murdered by a man that he had asked to leave the area. After a few words, police say the man pulled a handgun and shot and killed the security officer.
Another security officer also died in Texas during the weekend during a confrontation at a nightclub.

A security officer lost his life in Nevada after being ran over by a box truck in a Henderson subdivision and two security officers including a LAPD security division officer died from complications of the Coronavirus.