Alabama church gets the OK to use private police force 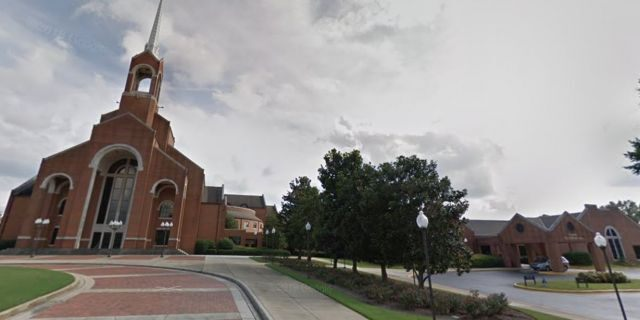 Birmingham AL June 23 2019 Alabama Gov. Kay Ivey has signed a bill that will allow a Presbyterian church to use its own private police force on its campus.

The law approved two weeks ago, allows the Birmingham-based Briarwood Presbyterian Church to establish a private law enforcement department to make arrests when crimes are committed on its properties.

The law will also apply to the church’s school campus and a private academy that is located in another county. Church officials said the measure was necessary to provide adequate security for the 2,000 students and faculty on its two private school campuses.

Randall Marshall, the executive director of the ACLU of Alabama, said the law could allow the church to cover-up criminal activity that occurs on its campuses. He added that the law will likely be challenged in court for unconstitutionally granting government power to a religious institution.

The new policy will go into effect in the fall.