Baton Rouge man arrested for disturbing the peace at a hospital 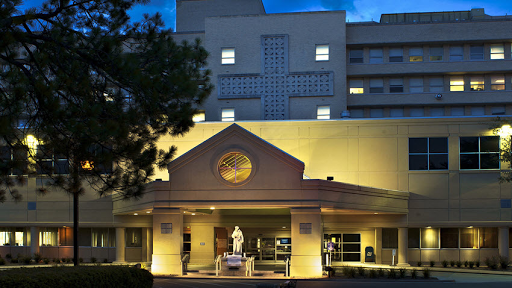 Ouachita Parish sheriff’s deputies arrested a Baton Rouge man for disturbing the peace at a hospital in Monroe last week after authorities received a complaint about suspicious activity.

Tywaine D. Bazille, 39, of 630 West Garfield St., Baton Rouge, was booked at Ouachita Correctional Center on the above charge as well as on one count of resisting an officer.

According to the arrest report, Bazille was a patient at St. Francis Medical Center in Monroe and had been discharged.

Bazille was instructed several times to sit quietly inside the emergency room while awaiting transportation back to Pecan Haven Addiction Recovery Center in Monroe where he was receiving treatment.

Bazille began acting belligerent with the nursing staff, according to the arrest report. He demanded to use the telephone.

After the deputy left the area, Bazille became more belligerent towards the nursing staff.

A deputy tried to arrest Bazille, but the suspect resisted by pulling his arms away, resulting in two security guards having to assist the deputy.