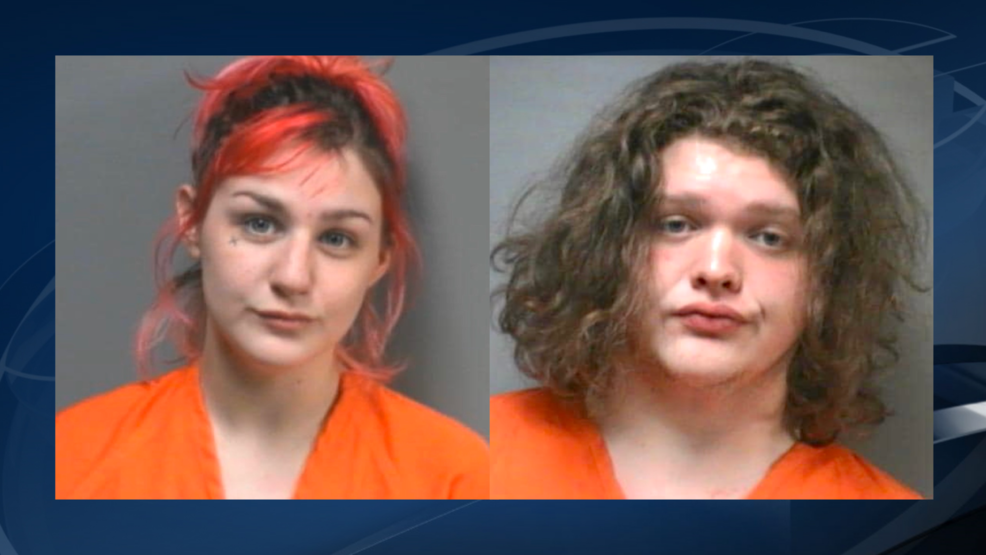 Two people are in Walker County jail after allegedly stealing 10 laptop computers from Valley School, according to the Walker County Sheriff’s Office.

Caleb Roger Gilbert and Kourtney Brook Victory, who are in a romantic relationship the sheriff said, admitted to police that they broke into the school and stole the computers because they “were bored.”

The pair are facing Felony Burglary and Theft of Property charges.

Police recovered 8 of the 10 laptops.