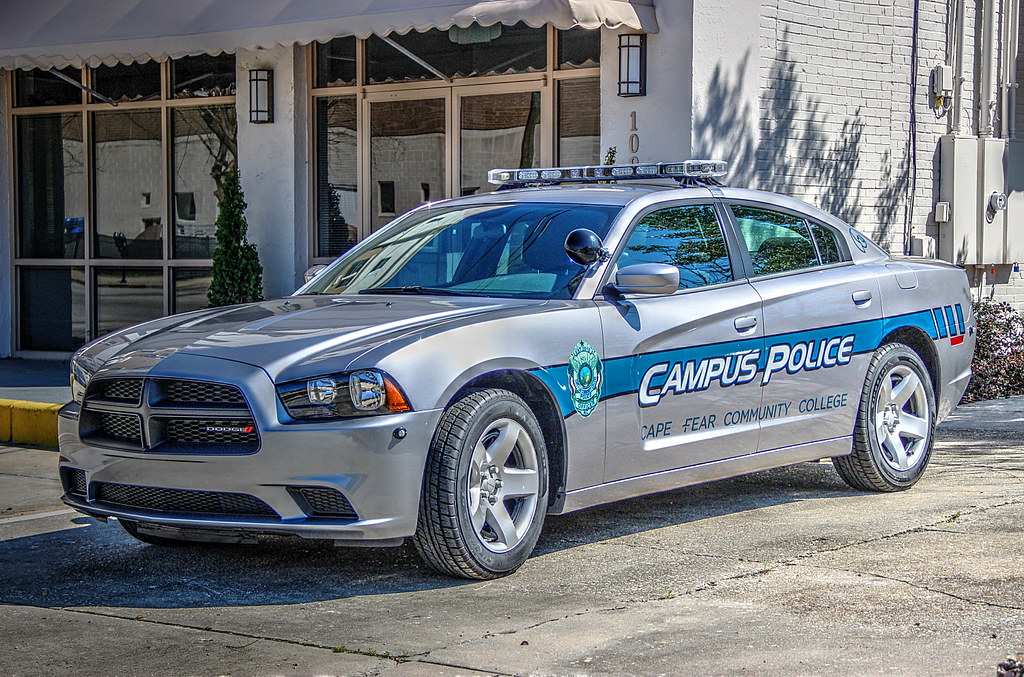 A North Carolina college has decided to shut down its campus police force and contract the local sheriff’s office.

Under the new partnership, deputies will be stationed on campus.

But there was no word as to how many deputies would cover the campus at any given time.

This announcement comes one day after the college announced it would eliminate some staff positions due to budget cuts.

Since North Carolina campus police officers meet the standard law enforcement training requirements, they will have the opportunity to apply for positions at the sheriff’s office.

The transition will happen over the next 30 days.