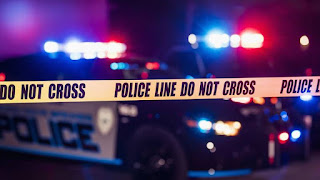 TACOMA, Wash. Nov 29 2021— With the help of a citizen, police arrested a hit-and-run driver accused of killing an 18-year-old in an accident early Sunday morning.

Officers were called to an accident with a pedestrian at East 44th and Portland Avenue at about 5:45 a.m.

An 18-year-old man died from his injuries, police said.

After the fatal accident police said a citizen followed the suspect’s vehicle and gave authorities a license plate.

Using the plate officers located a 32-year-old man and arrested him in connection to the hit-and-run.

Investigators said he was booked into the Pierce County jail for vehicular homicide, felony hit-and-run and other related charges.