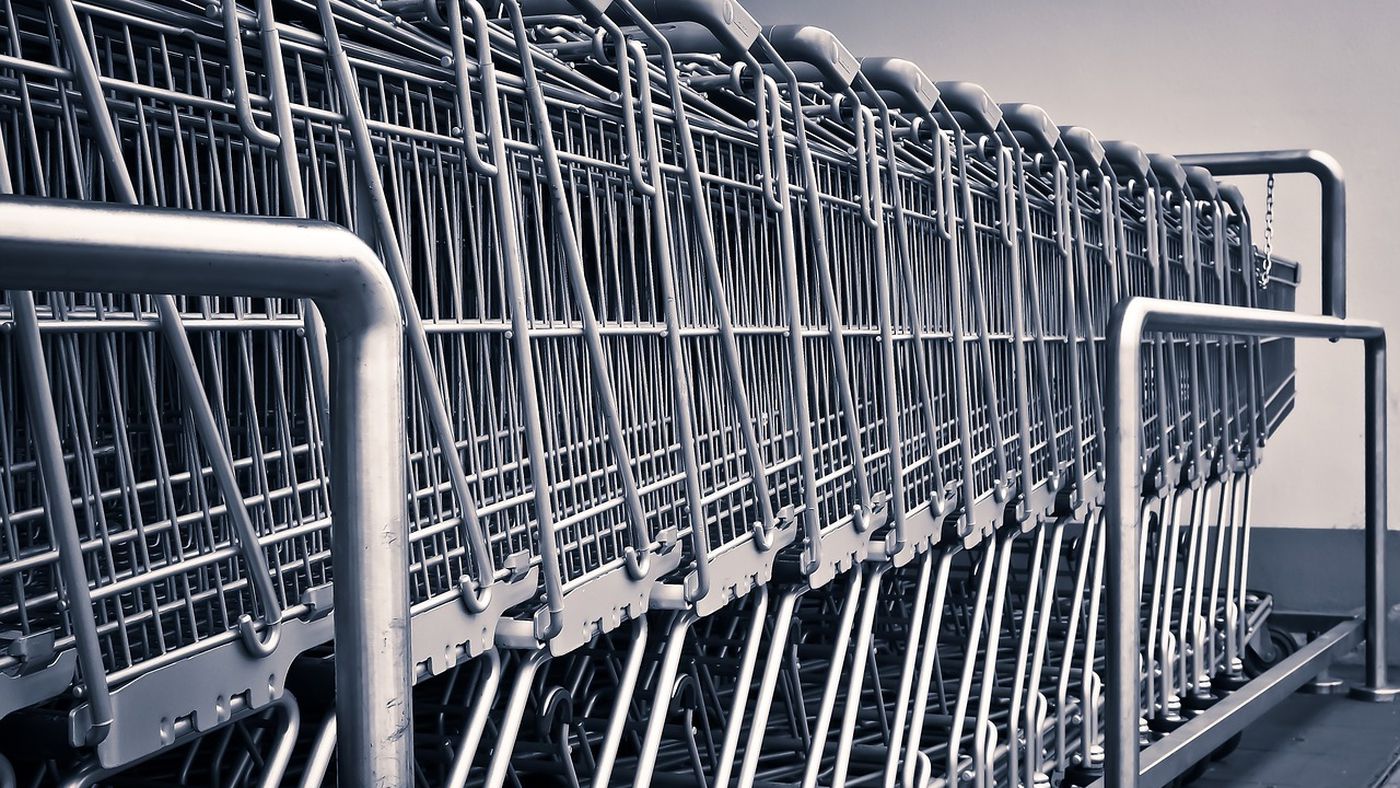 MALVERN , Pa. Jan 18 2020— A Pennsylvania county prosecutor walked out of a grocery store without paying for more than $400 in merchandise, investigators said.

Caitlin Rice, an assistant district attorney in the Chester County District Attorney’s Office, walked out of a Wegman’s on New Year’s Eve with the cart full of groceries, WPVI reported.

Rice had paid for a portion of items but had hidden about $441 worth of merchandise in bags in her shopping cart, The Daily Local News reported.

Rice was stopped by a store security guard in the parking lot and later charged with retail theft.

She has resigned from her position with the district attorney.

They told cashiers they were Walmart execs as they scammed $900K, indictment shows