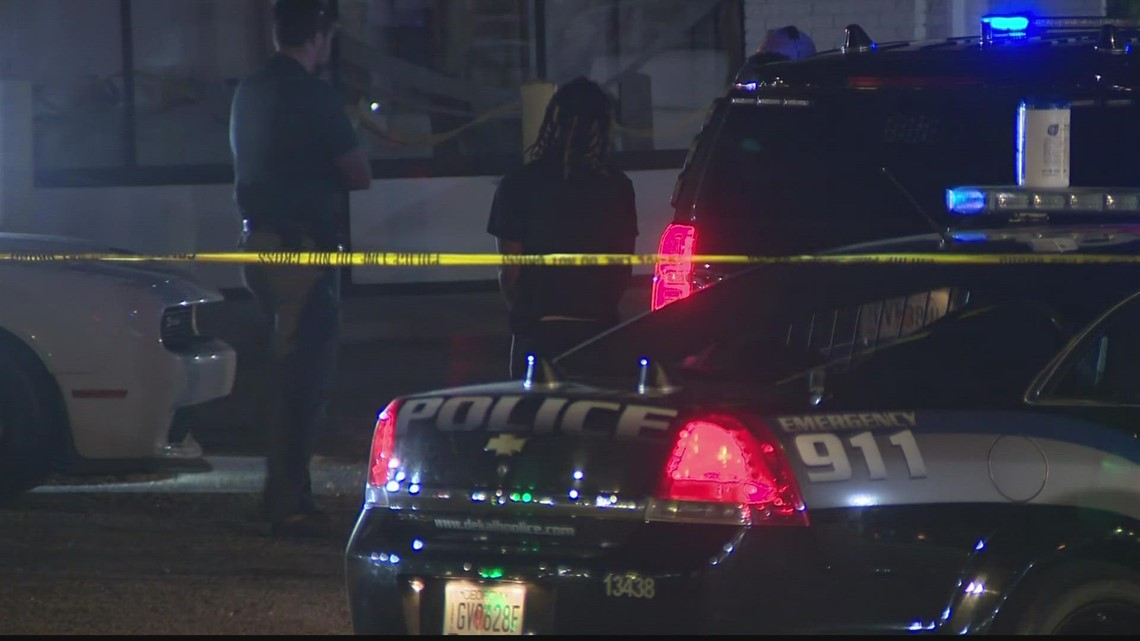 TUCKER, Ga. May 11, 2022— The state’s top law enforcement agency is investigating a DeKalb County deputy’s use of force after he fired his gun outside of a Publix in Tucker. Georgia Bureau of Investigation agents are looking into the matter after a man was shot in Tucker Monday night — but not by deputies, authorities said.

Authorities were called to the shooting at 4640 Hugh Howell Road around 8:45 p.m. GBI said two groups were arguing and as several people from these groups approached the entrance of the grocery store, the argument escalated.

A uniformed DeKalb deputy was working part-time security when he saw the argument. He then saw one of the men fire at the other, according to GBI. That’s when the deputy stepped in and fired at the shooter, but did not strike him, investigators said.

The shooter ran away, leaving his shooting victim with a gunshot wound. Authorities said the victim, a man in his 20s, was taken to Grady Memorial Hospital. On Tuesday, GBI said his condition improved adding he was seriously hurt in the shooting but now stable.

Investigators on Monday said they had detained a person for questioning at another location which they believed was connected with the gunfire outside of Publix.

GBI is now looking into whether the deputy’s use of his weapon was justified. The shooting incident between the two men is still underway by local law enforcement, GBI said.

Once the GBI completes its investigation, it will turn over its findings to the DeKalb County District Attorney’s Office as per protocol.

This is the 47th shooting involving a law enforcement officer the GBI has been asked to investigate this year, the agency said.